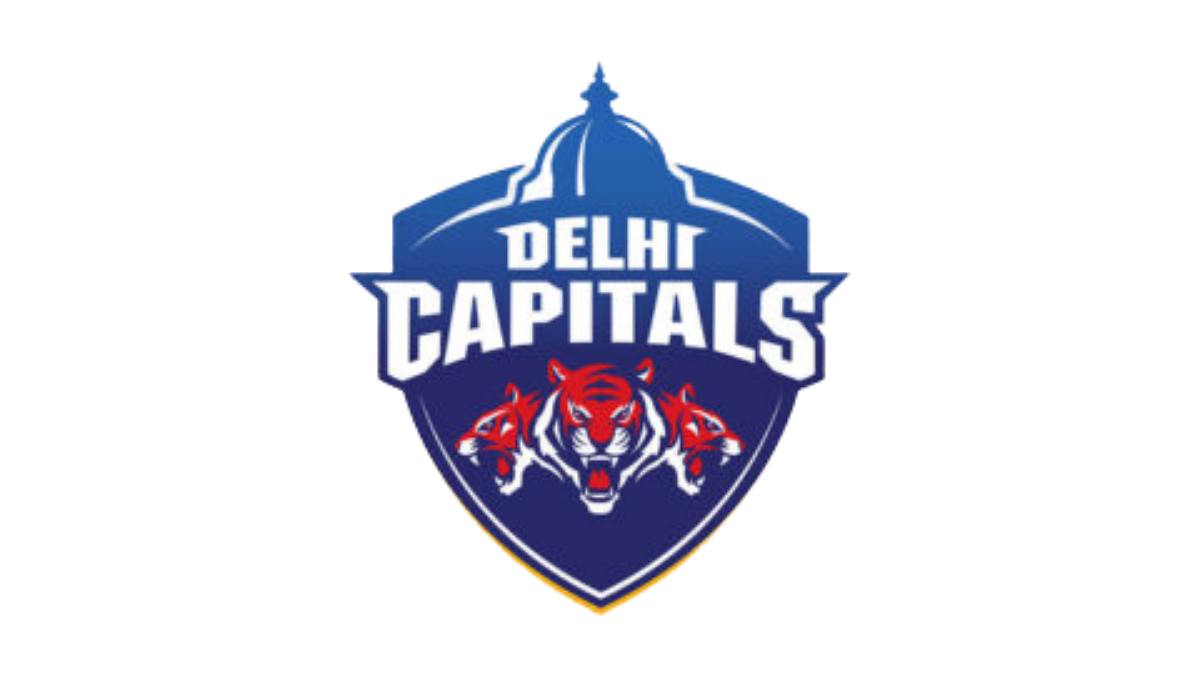 Delhi Capitals totally dominated with both bat and ball as they defeated the Punjab Kings by 17 runs.

Mayank Agarwal won the toss and sent Delhi in to bat first.

Axar Patel added the finishing touches to take Delhi to 159/7 in 20 overs.

In the second innings, Shikhar Dhawan and Jonny Bairstow did their best to give a good opening start to Punjab.

After that, it was a bit of a collapse for Punjab as their middle-order perished.

Jitesh Sharma added some life to the Punjab innings as he smashed 44 off 34 balls.

And Rahul Chahar too looked in form as he hit 25 off 24 balls.

But, the score became too much of an ask for Punjab as they crashed out on just 142/9 and thus lost the race to the playoffs.

Mayank Agarwal, Punjab Kings skipper said that the loss of wickets in clusters was the turning point for them in the match. Added that it was a chaseable target and the pitch was good as well. Mentioned that the team didn’t bat well for 5-10 overs. Ended by saying that the last game is also a crucial one for them as there are still 2 points to be won and they will play their best cricket.

Rishabh Pant, Delhi Capitals captain said that it is finally good to have won two games in a row now. Said that the dismissal of Warner was a shocker for them but they cannot blame him as well. Mentioned that their plan was to take the game deep as the wicket was on the slower side. Added that they will assess the pitch conditions from the next game onwards. On Kuldeep Yadav, said that the dew had started setting in so he didn’t want to give him a massive over. Ended by saying that it’s a 50-50 chance for Prithvi Shaw but he would certainly like to have him back on the team.

Delhi Capitals’ last match is against the Mumbai Indians on the 21st of May at Wankhede Stadium.

Punjab Kings will last face Sunrisers Hyderabad on the 22nd of May at the same venue.