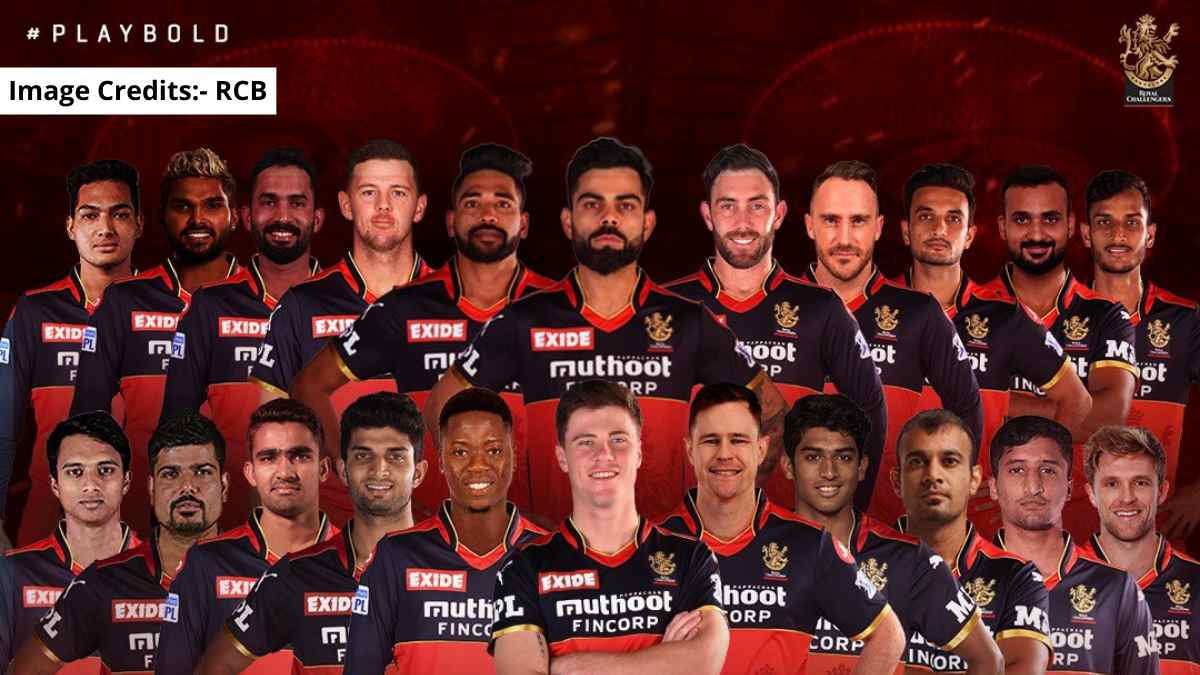 Royal Challengers Bangalore have extended one more step towards the IPL final and trophy.

They beat the Lucknow Super Giants by 14 runs to secure a place in Qualifier 2 against Rajasthan Royals.

KL Rahul won the toss and decided to bowl first.

It was a Rajat Patidar special at Eden Gardens, Kolkata as he cracked his maiden century in the IPL.

Patidar made 112* from 54 deliveries, with Dinesh Karthik too playing his finisher’s role to perfection.

Lucknow Super Giants needed to make 208 runs to stay alive in the competition.

KL Rahul led the way for the Super Giants as he made 79 off 58 deliveries.

Deepak Hooda played a contributory knock of 45 from 26 balls.

In the end, the target proved too big for the Lucknow Super Giants as they crumbled at 193/6.

KL Rahul, Lucknow Super Giants skipper said that their fielding was not up to the mark as dropped crucial catches. Praised RCB’s fielding, saying that they were the better of the two sides. Mentioned that they have composed a very young team where many players are under the age of 25 but they still have done well in patches for them. Moreover said that there were a lot of positives for them throughout the tournament and they still have a lot of learning to do. Concluded by saying that Mohsin Khan has been a brilliant find for them this season and he will improve in the future.

Faf du Plessis, Royal Challengers Bangalore captain was happy with his team’s performance and said that he is over the moon. Was all praises for Patidar and said that he is a very special guy for them and whenever the team has come under pressure, he is the one who has rescued them. Added that it was one of the better hundreds that he has seen. Concluded by saying that Harshal is the joker of the pack as he always wants to be there.