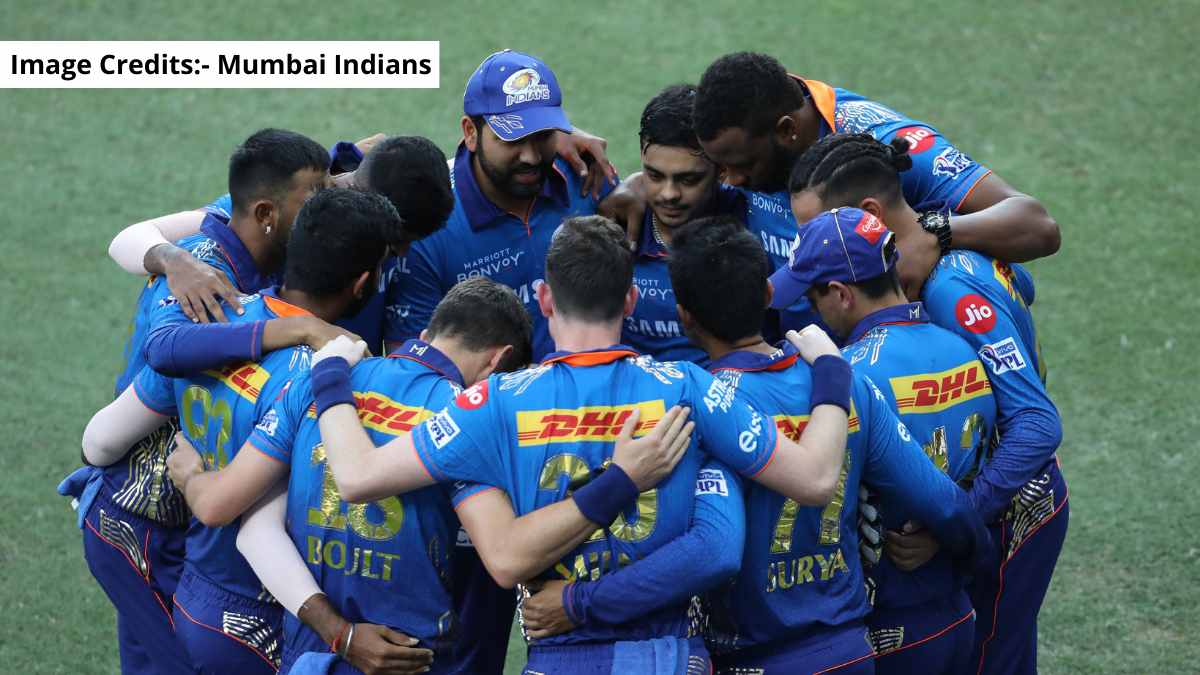 Delhi Capitals fought with heart and soul but lost the game against the Mumbai Indians.

Rohit Sharma called it right at the toss and decided to bowl first.

Prithvi Shaw, back after recovering from typhoid, could not do much neither could David Warner.

Mitchell Marsh too could not show any magic in this all-important match for his side.

Rishabh Pant and Rovman Powell ensured that Delhi had a fighting total on the board.

Mumbai Indians needed to make 160 to stop Delhi’s chances of making it to the playoffs.

Ramandeep Singh finished it off for DC as Mumbai Indians toppled DC’s chances for the playoffs.

Rishabh Pant, Delhi Capitals skipper, said that after being dominant for the most part, they lost it in the second half of the match. Felt that they were 10-15 runs short and failed to execute their plans well. Mentioned that this has been pretty much their story this season but they will come back strong next year. Added that they have learnt some valuable lessons from this and will keep their chin up. Further said that they gave some freebies as well which cost them the game. Concluded by saying that he didn’t take the review as others didn’t look convinced.

Rohit Sharma, Mumbai Indians captain, said that they wanted to win this game and knew that many teams were watching them play today. Was happy that they finished off the season on a high and it was a positive ending for them. Admitted that they didn’t play well in the first half of the tournament but did well in the second half. Mentioned that when you want to qualify for the playoffs, you need to play collectively as a team. Added that they learned a lot of things in the tournament. Further added that they always keep a lookout for youngsters. Ended by wishing all the qualified teams all the best and hoped that the best team wins the tournament.