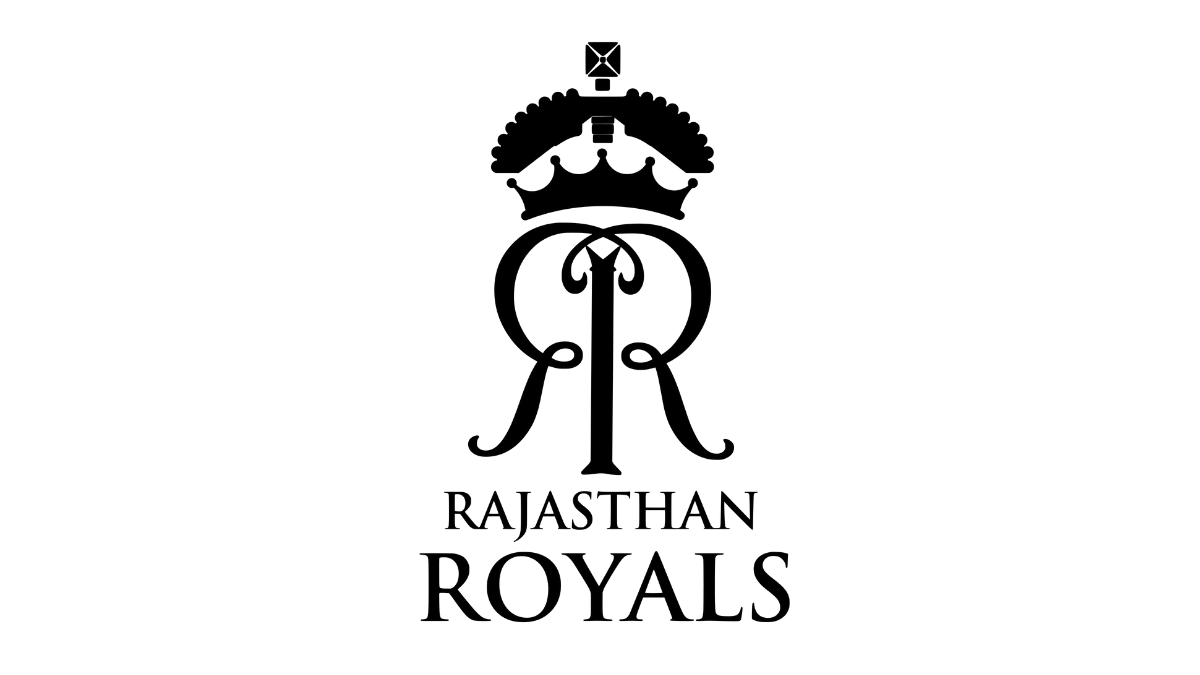 After a long gap of 14 years, Rajasthan Royals have finally made it to the finals of the TATA IPL 2022.

They beat Royal Challengers Bangalore by 7 wickets in an easy chase.

First off, Sanju Samson won the toss and decided to bowl first at Ahmedabad.

Virat Kohli once again to failed to make it count at the big stage and was out at just 7 runs.

Glenn Maxwell then made 24 runs to add more runs to the scoreboard.

But, after that, RCB collapsed like a house of cards to finish at 157/8.

Obed McCoy and Prasidh Krishna shared 6 wickets among them.

Rajasthan Royals needed to make 158 runs to get through to the finals of the IPL.

Jos Buttler has just outdone himself every single time he has come in to bat for Rajasthan.

Yashasvi Jaiswal and Sanju Samson too were good with the bat and aided Buttler well.

In the end, Rajasthan achieved the target in 18.1 overs, losing only 3 wickets.

Faf du Plessis, Royal Challengers Bangalore captain said that they were a few runs short. Was happy with the fans support for the team throughout the tournament. Counted all the positives of the tournament. Praised the performances of Wanindu Hasranga, Harshal Patel and Dinesh Karthik. Also thanked the backstaff for supporting the team throughout the season. Was disappointed for not making it to the finals. Mentioned that they have a few youngsters who can be great superstars of the future. Concluded by thanking the fans once again for all their love and support.

Sanju Samson, Rajasthan Royals skipper said that it was tough for them after losing in the first qualifier but they have the ability to bounce back. Mentioned that the team’s brilliant performances have got them here today. Talked about the pitch and said that it was sticky and was aiding the pacers. Praised Obed McCoy and said that he is a brilliant player who keeps calm under pressure. Talked a bit about Jos Buttler and said that he might still have one more knock left in him to help them lift the trophy. Ended by saying that he was very young during the first edition of the IPL.