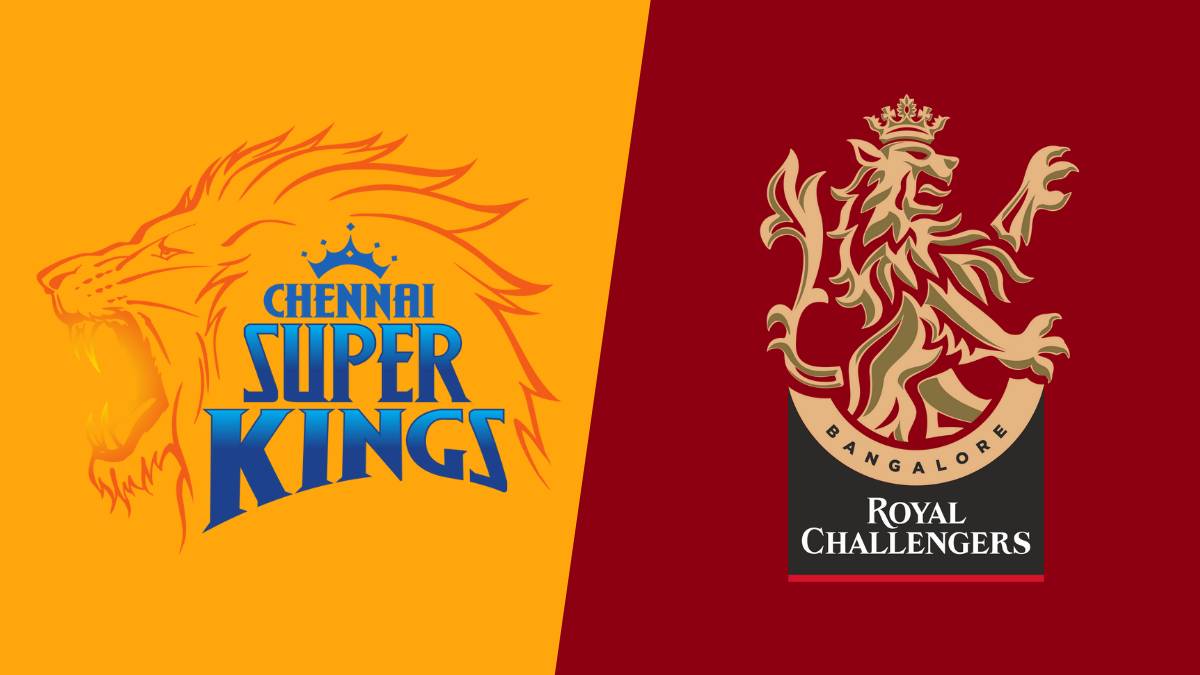 It was a great day at the office for Royal Challengers Bangalore as they beat Chennai Super Kings by 13 runs.

MS Dhoni won the toss and decided to bowl first.

Virat Kohli and Faf du Plessis laid a good foundation for RCB to capitalize on and build on.

Mahipal Lomror became the star for RCB after he hit 42 off 27 balls.

Towards the end, Rajat Patidar and Dinesh Karthik too played contributory knocks.

Royal Challengers Bangalore finished off at 173/8 in their 20 overs.

The target proved to be a stiff one for CSK.

Above all, Chennai Super Kings fell behind in the run chase in the second innings.

The loss of wickets at regular intervals became the cause of this slow chase.

Moeen Ali was the only other batsman who scored 34 off 27.

Ultimately, the target proved too big for CSK and they looked clueless as to what to make of RCB’s bowling.

Chennai Super Kings packed up their innings at 160/8 and lost the game.

MS Dhoni, Chennai Super Kings skipper said that they did a pretty good job of restricting RCB to 173. Mentioned that they were not up to the mark in their batting department and the loss of regular wickets and the shot selection of batsmen became the problem for them. In addition, said that the pitch became better and better in the second innings and had they got wickets in hand, they would have surely won the contest. Felt that they need to look at what’s gone wrong for them. Moreover mentioned that it’s easy to get distracted when you think of your points in the tournament. In conclusion said that it’s all a process, and once you keep doing things right, then the points table will take care of itself.

Faf du Plessis, Royal Challengers Bangalore captain said that it was a good feeling for the team and now they need more wins like this one. Moreover said that they are now heading in the right direction and have done pretty well with both bat and ball in the tournament. In addition, said that the top-order needs to improve more and score runs so as not to put pressure on the middle-order. Mentioned that the two quick wickets helped change the energy of the game instantly. Mentioned that the senior-player group is helping him a lot and giving advice where he needs it.

Royal Challengers Bangalore will next face Sunrisers Hyderabad on the 8th of May at Wankhede Stadium.

Chennai Super Kings’ next assignment is against Delhi Capitals on the 8th of May at Dr DY Patil Stadium.