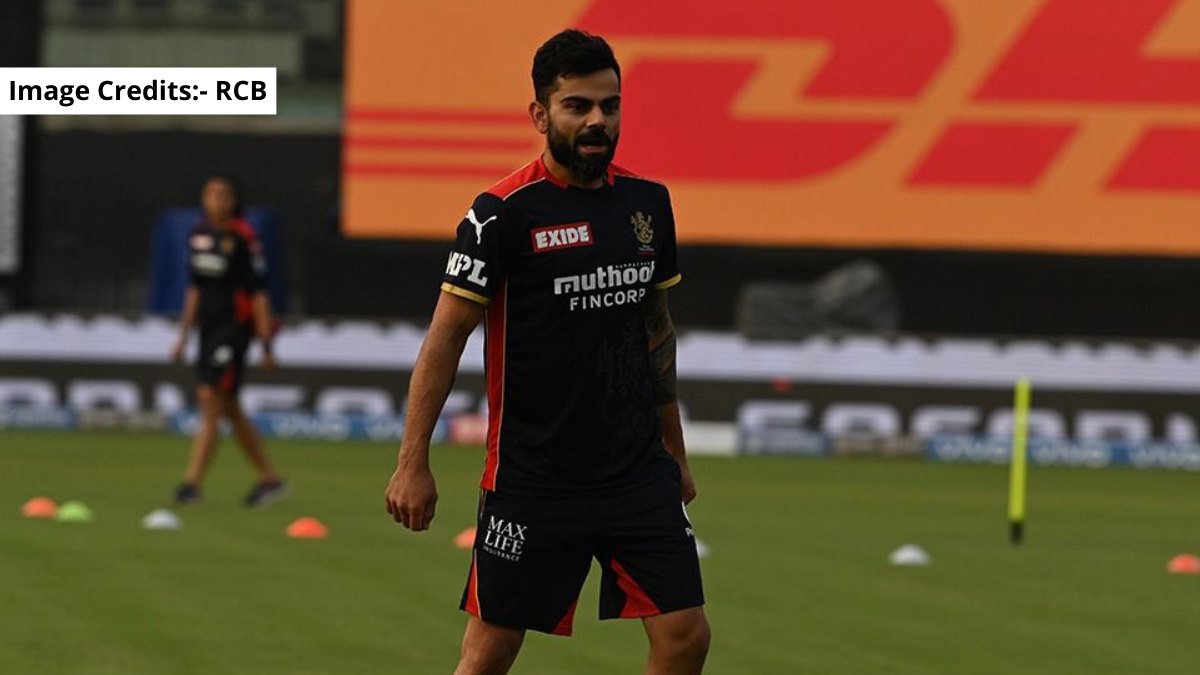 It was a rather comfortable win for the Royal Challengers Bangalore as they beat Gujarat Titans by 8 wickets.

Hardik Pandya won the toss and decided to bat first.

Bangalore built up some early pressure for the Titans as they dismissed Wriddhiman Saha and Shubman Gill.

Matthew Wade got a controversial LBW after which he became quite aggressive in the dressing room as well.

It was then skipper Hardik Pandya and David Miller who scored the majority of the runs for Gujarat.

Royal Challengers Bangalore needed 169 runs to win and remain in contention for the playoffs.

The opening pair of Virat Kohli and Faf du Plessis were enough to take RCB to the total.

Virat Kohli smashed 73 off 54 balls with Faf providing support to him, making 44 off 38 balls.

Glenn Maxwell finished off the game for RCB which now keeps them in contention for the Playoffs.

Hardik Pandya, Gujarat Titans skipper, said that it was a par-score by them as the ball was stopping in the first innings for them but they were happy with the score. Mentioned that they kept their bowling pretty tight in the second innings but Maxwell just took the game away from them. Added that they lost back-to-back wickets in the powerplay which gives them a slight push backwards, but they have talked about the issue at length in the dressing room. Was happy with his performance and said it was a learning for them. Ended by saying that Saha is okay, he was feeling his hamstring a bit pulled so they decided to keep him off the field in the second innings.

Faf du Plessis, Royal Challenger Bangalore captain, was happy with the performances of his team. Said that Kohli is an emotional player and that he gives his best when he is around him. Praised Maxwell’s catch and his run-out. Added that today’s game was important for them and they have shown character today which is good for the team going forward. Concluded by saying that he wants Rohit Sharma to go all out against Delhi Capitals.