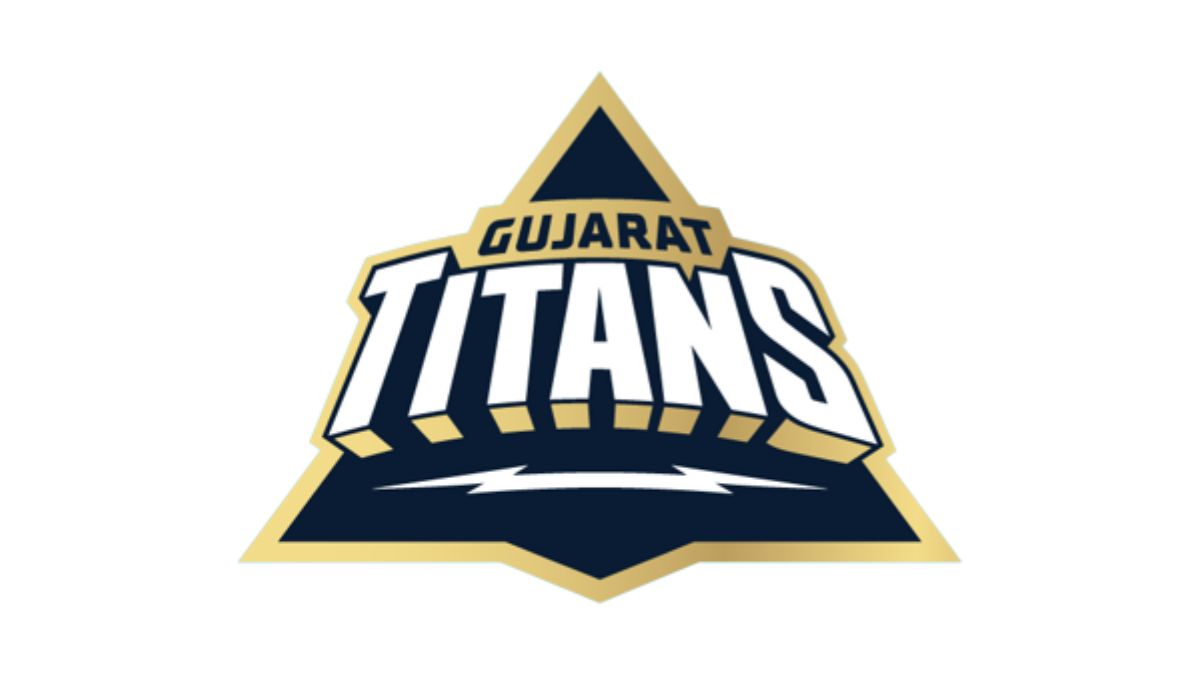 The IPL trophy has finally gotten a new team to hold it till the next year.

Gujarat Titans won their maiden trophy after they beat Rajasthan Royals by 7 wickets.

It was a rather easy chase for the home team as they had the home advantage of Ahmedabad.

Starting with the toss, Sanju Samson won it and decided to bat first.

Rajasthan did have a great start with the bat but they couldn’t capitalize on it in the middle overs due to some poor performances.

The pressure was obviously telling on RR as they kept losing wickets in clusters.

Only the openers Jaiswal and Buttler could make some good runs.

Gujarat Titans needed 131 to win the contest and the cup.

Hardik Pandya and David Miller finished off things and decimated the men in pink.

Gill hit the winning runs by smashing a six off Obed McCoy.

Player of the Tournament

Sanju Samson, Rajasthan Royals skipper said that it was a very good season for them and they played pretty well as a team. Mentioned that they always wanted quality bowlers right from the start of the tournament. Added that it was not their day but everyone was aware of their roles and they still have a lot to learn. Concluded by congratulating Hardik Pandya and Gujarat Titans.

Hardik Pandya, Gujarat Titans skipper said that the support staff have been very good throughout the tournament. Added that he wants to have specialist bowlers in the team and the batter can also contribute as and when required. Mentioned that it is bowlers who aid the team in winning the match. Further said that they always try to be their best and that’s what they have always done. Mentioned that he has won all 5 IPL finals and to win it as a captain for the first time is indeed very special for him.