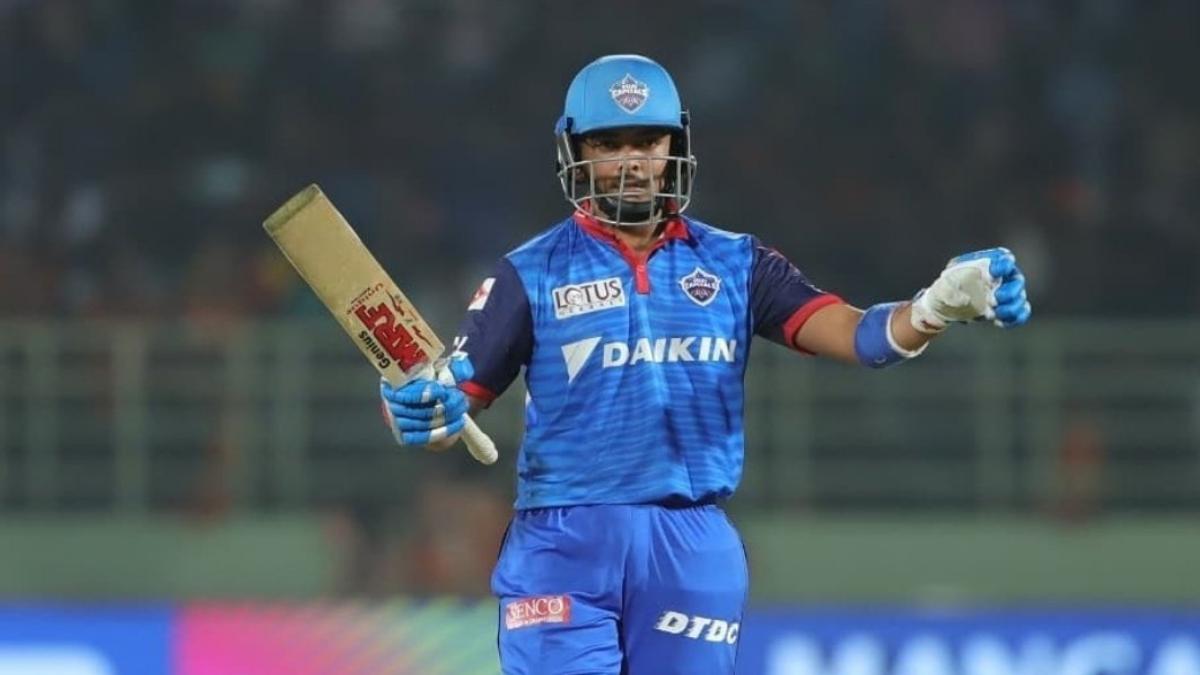 Delhi Capitals opener, Prithvi Shaw has been down with a fever for more than two weeks.

Shaw will take a minimum of two games to recover fully for the next game of the Delhi Capitals.

Shane Watson, Delhi Capitals assistant coach was not sure of the disease.

Even Rishabh Pant had no concrete answers to questions relating to Shaw’s health.

Ricky Ponting had also said in a media conference that Prithvi Shaw is out of the IPL but for how long he didn’t tell.

Pant said that the doctor had told him that Shaw had contracted typhoid but didn’t look too sure.

Shaw’s last game for Delhi Capitals came on the 1st of May against Lucknow Super Giants.

He has since then missed four games for DC and will not be available for the team’s last game as well.

Shaw has been discharged from the hospital but did not play in the Capitals’ last game against Punjab Kings.

He, however, cheered for his team from the stands.

Delhi Capitals will play their last league game against the Mumbai Indians on the 21st of May.