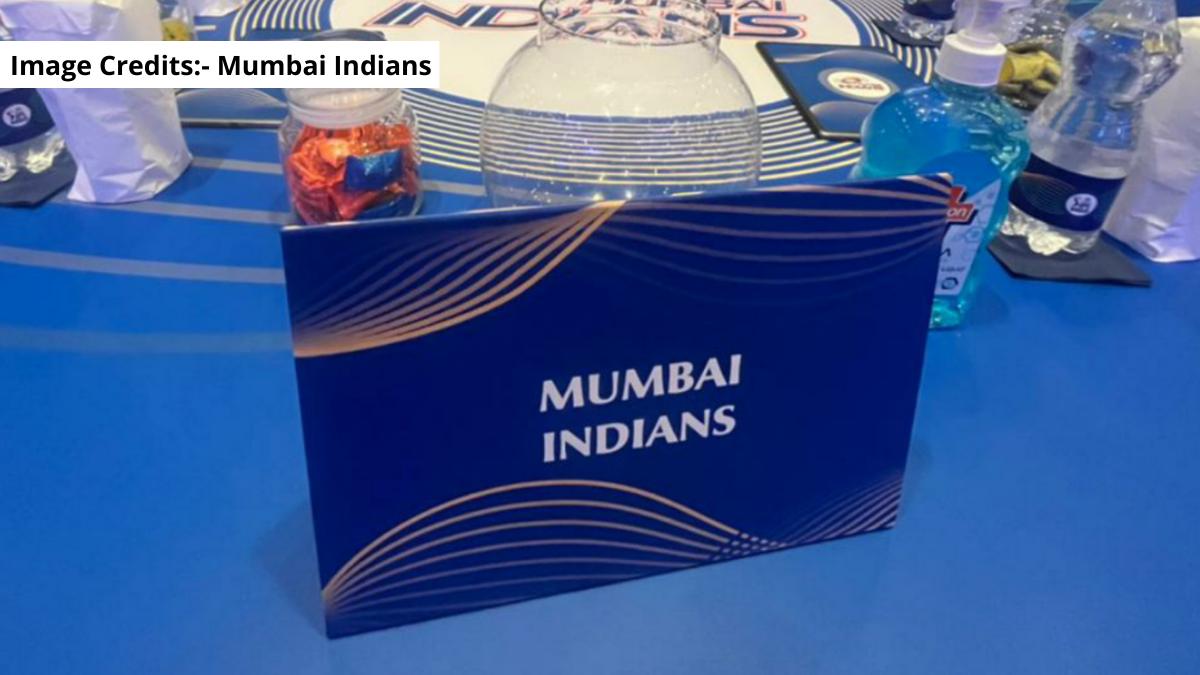 Sachin Tendulkar’s son, Arjun Tendulkar did not get to play a single game in this season of the IPL as well.

According to bowling coach, Shane Bond, Arjun still needs practice on his batting and fielding skills.

Mumbai Indians had picked up Arjun Tendulkar for INR 30 lakhs at the Mega Auction this year.

Bond then also explained that it is quite different when making up a squad and picking out a playing XI.

He also added that every player needs to earn their spot in the team and Arjun will have to do likewise.

In the last season of the IPL too, Arjun did not get a game and kept sitting in the dugout.

If we look at Arjun’s stats, then he has played just 2 T20s at the domestic level where he has picked up 2 wickets.

His average has been 33.50 at the domestic level.

Arjun made his debut against Haryana while playing for Mumbai this year in January while his second game was against Puducherry.

Many fans expected Mumbai Indians to give Arjun his debut this year in the second half of the season but that did not happen.

Mumbai Indians finished at 10th in the IPL points table this year.