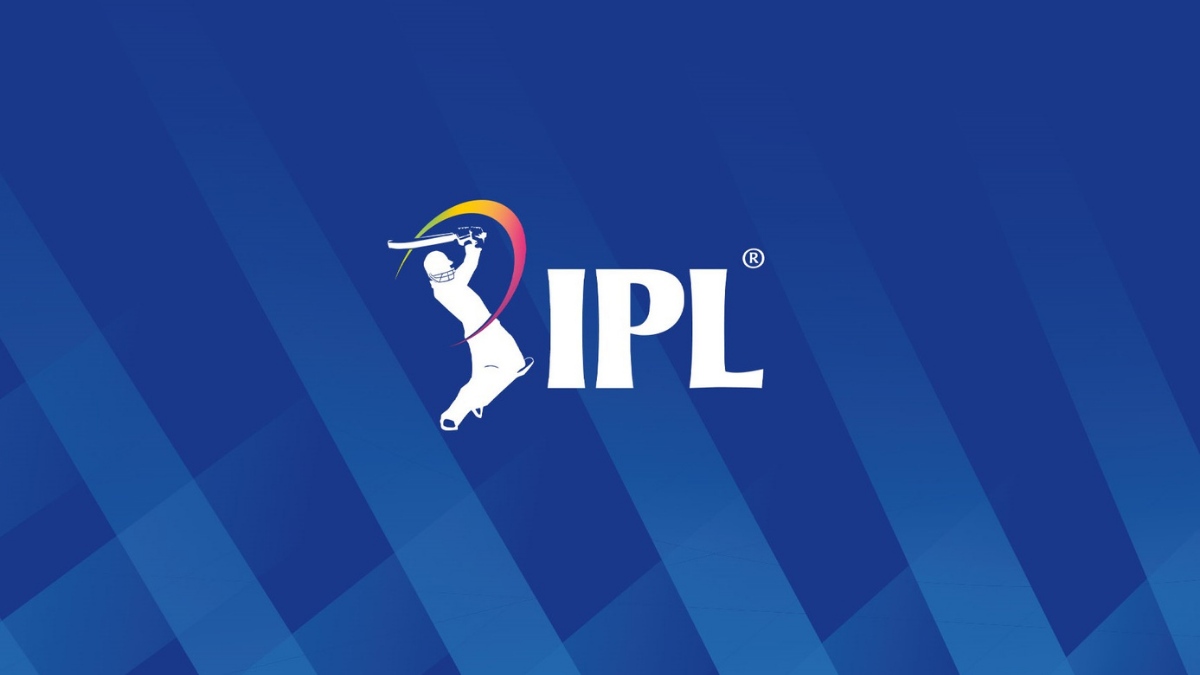 Recently, as per the BARC report for television viewership ratings, it has come forward that IPL’s ratings were pretty down this season.

During the league games, it was quite high, but during the Playoffs part, it noticed a sharp drop.

The drop was almost around 25-30% this year as Star could give out only 1782,000 Weekly AMA Average as compared to last season.

This year, Star Sports Hindi didn’t perform well as a result of which it slumped to No.5.

With the IPL Media Rights Tender up for grabs in just a few days’ time, the bidders have become sceptical.

Additionally, with the falling viewership ratings, bidders have raised questions about the base price for the media rights.

Advertisers have asked for compensation for the loss that they incurred during the IPL.

Star Sports has assured all advertisers that they will be compensated in the upcoming India vs South Africa series.