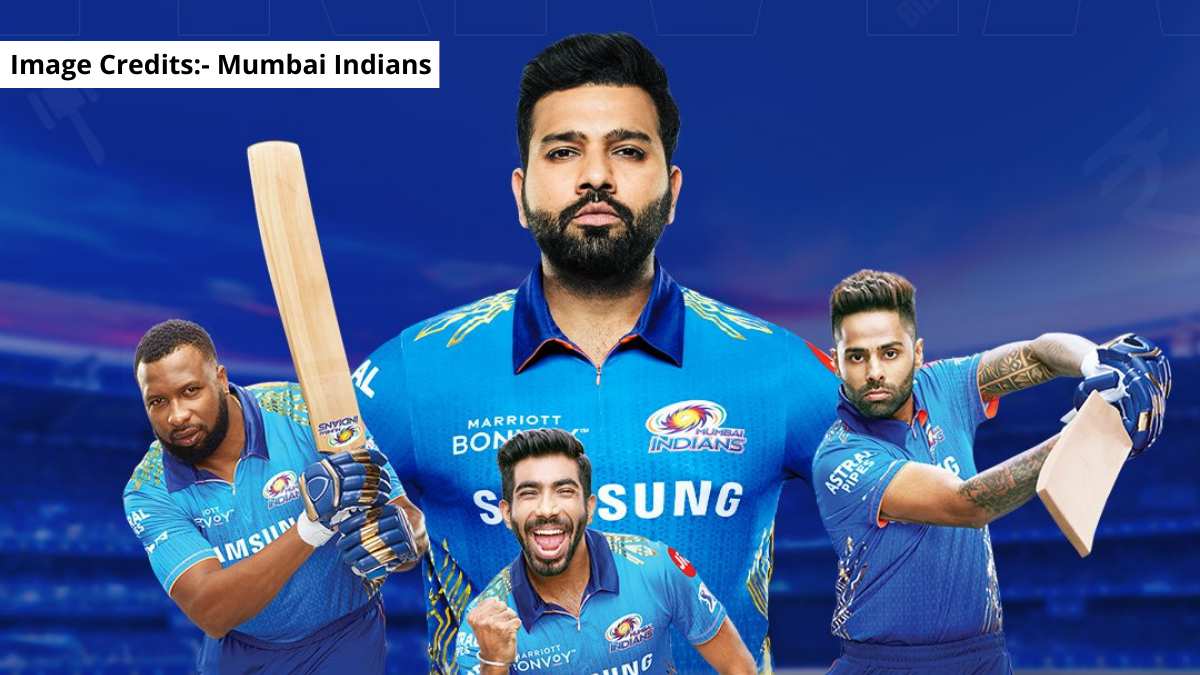 Mumbai Indians’ in-form batsman, Suryakumar Yadav has been asked to take a rest from the remaining season of the IPL.

He suffered a left forearm muscle injury during the clash with Gujarat Titans on the 6th of May.

Mumbai Indians are yet to name a replacement for Suryakumar.

Although the franchise is sitting at the bottom of the points table, Suryakumar Yadav has been in prime form for the team.

Suryakumar had to miss out on Mumbai’s initial matches as he was rehabbing from another hand injury at that time.

He has also scored three fifties and is the second-highest run-getter for his franchise as well.

The franchise has also released a statement in which they have given an update on Suryakumar Yadav.

They have taken permission from BCCI to allow him to rest and sit out the rest of the tournament.

Mumbai Indians have had a rough campaign this year as they lost 8 matches in succession and won two but they have lost the race for the playoffs.