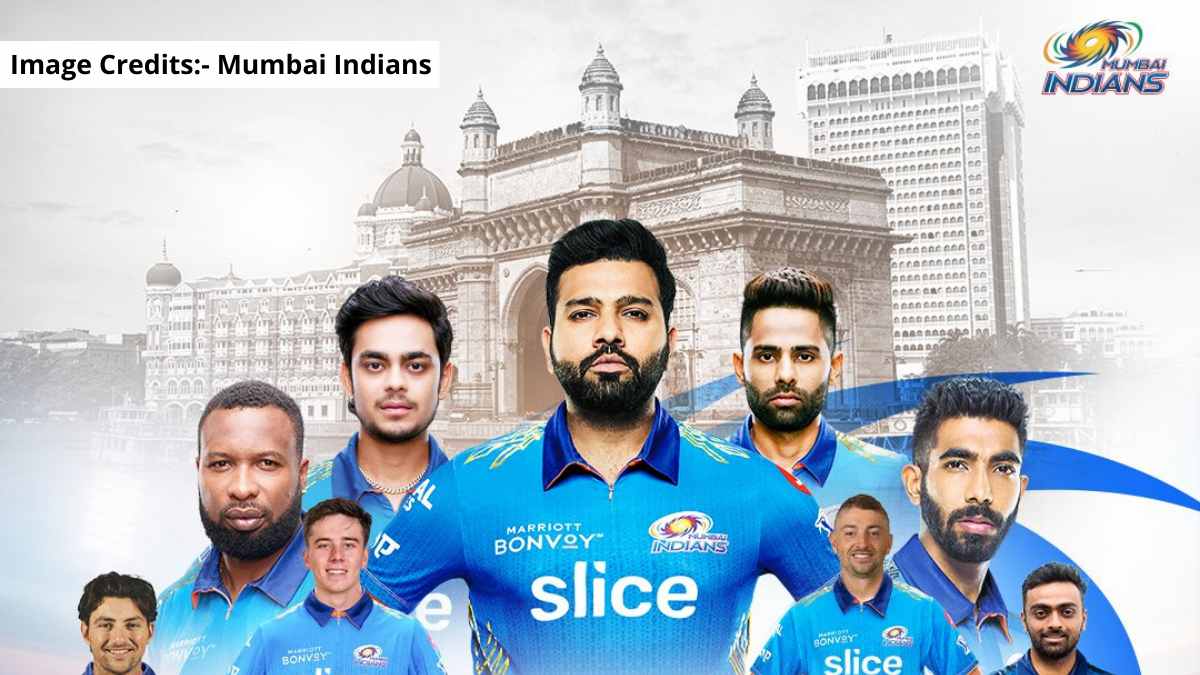 Mumbai Indians’ latest recruit Tim David has joined the franchise at their hotel before the start of the tournament.

The Singaporean-Australian batter is well known in the T20 circuit for his power-hitting and scoring runs at a fast pace.

David has so far proved his mettle in the Big Bash League and the Pakistan Super League.

He plays for the Hobart Hurricanes in the BBL and was exceptional with the bat in the last season.

This is David’s first stint at the IPL and he is pretty excited to be a part of the Mumbai Indians.

He also told in an interview that he will be more proactive in his approach to his batting and would love to take up new challenges.

David is excited to be in India and happy to be a part of a popular franchise that has won the title 5 times.

Mumbai Indians didn’t have a good season last year and ended up fifth in the points table as they couldn’t restrict Sunrisers Hyderabad to a low score.

The franchise will look to right all their wrongs of the previous season and thus they have signed up better players in this year’s auction.