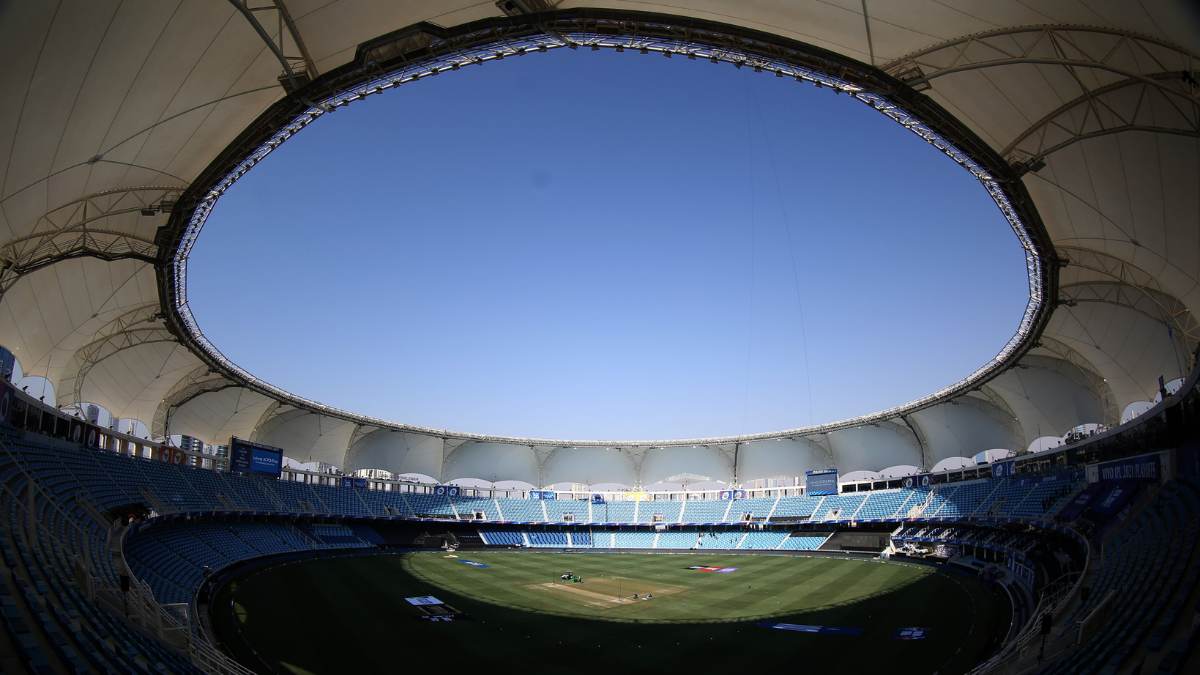 As per previous reports, BCCI has confirmed that IPL 2022 will commence from March 26th.

BCCI has accepted Star’s request to start the league from Saturday as it will give them the opportunity to hold a doubleheader on March 27th.

The venues for the playoffs is still under wraps for now.

The venues for the league phase have received confirmation from IPL Governing Council chairman Brijesh Patel.

Mumbai and Pune will host the league phase in all its 4 stadiums.

It was also confirmed by the BCCI that the IPL will not shift from India. However, BCCI is looking at South Africa and UAE as possible options.

But, with the improvement in the COVID situation in India, the IPL will be held solely in the country.

The crowd capacity will be decided in a few days’ time. The capacity may be either 25 or 50 per cent.

New Format in this year’s IPL

With the confirmation of this news, the schedule will also arrive soon enough as told by Brijesh Patel.

This year’s IPL will be a little different. The format of 2011 is once again in place.

The teams will still play 14 matches as has always been the case.

For example, Chennai Super Kings will play twice against SRH, RCB, PBKS and GT but only once with MI, KKR, RR, DC and LSG.

This year’s IPL’s sponsorship slots are all full to the capacity with TATA as title sponsor and five other associate sponsors.

Women’s T20 Challenge will also resume from this season of the IPL.

The practice grounds to all teams will be allotted to them as per their time slot.