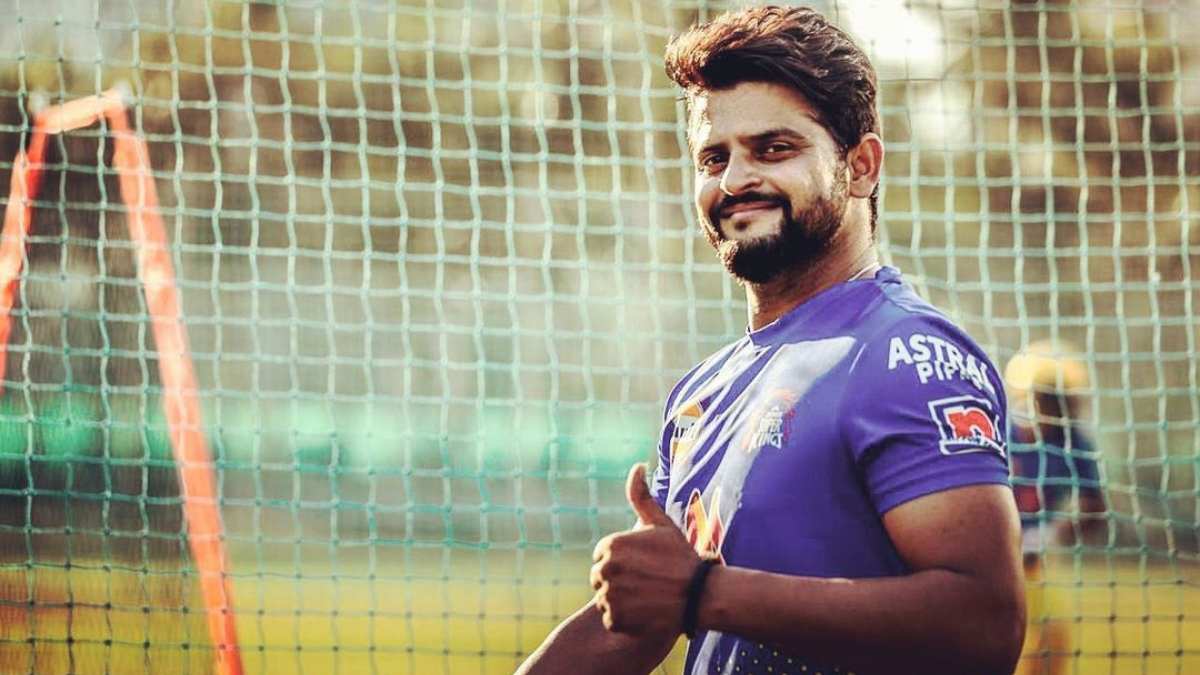 Former India player Suresh Raina gave a cryptic tweet on Twitter that has now given some hope to CSK fans.

Chennai Super Kings went down memory lane where they posted Raina’s pic and shared his innings of 87 off 25 deliveries.

This inning was played against Kings XI Punjab (now Punjab Kings) in 2014.

Raina is the most popular player in the IPL and is a talismanic cricketer for Chennai Super Kings.

This year, CSK decided not to pick up Raina at the Mega Auction in Bengaluru.

This was quite a shock for all Chinna Thala fans as well as for Raina himself.

Raina then donned on a new avatar in the IPL, that of a Hindi commentator at Star Sports.

The memory tweet caught the attention of Raina who then cryptically expressed his wish to play for Chennai Super Kings in the next season of the IPL.