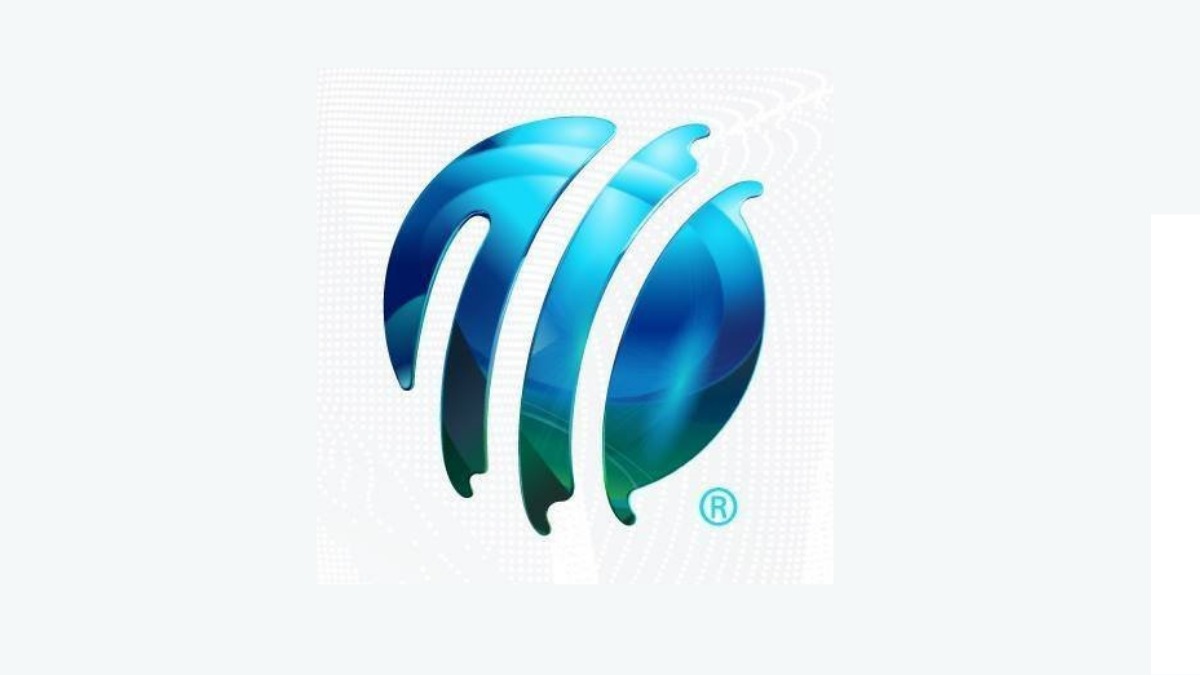 England are the winners of the recently concluded ICC T20 World Cup after they beat Pakistan in a thrilling chase at MCG.

They are now the holders of the 50-over and 20-over World Cups at the same time.

In the Super 12 stage, England finished in the second position after which they thwarted India’s hopes of going into the finals.

He has selected three English and two Indian players on his side.

His three English players are Alex Hales, Jos Buttler, and Sam Curran. Curran won the Player of the Tournament as he was the leading wicket-taker.

On the other hand, Pietersen’s pick of Indian players are Suryakumar Yadav and Virat Kohli.

Kohli has been the top run-scorer in the tournament with four half-centuries in six games.