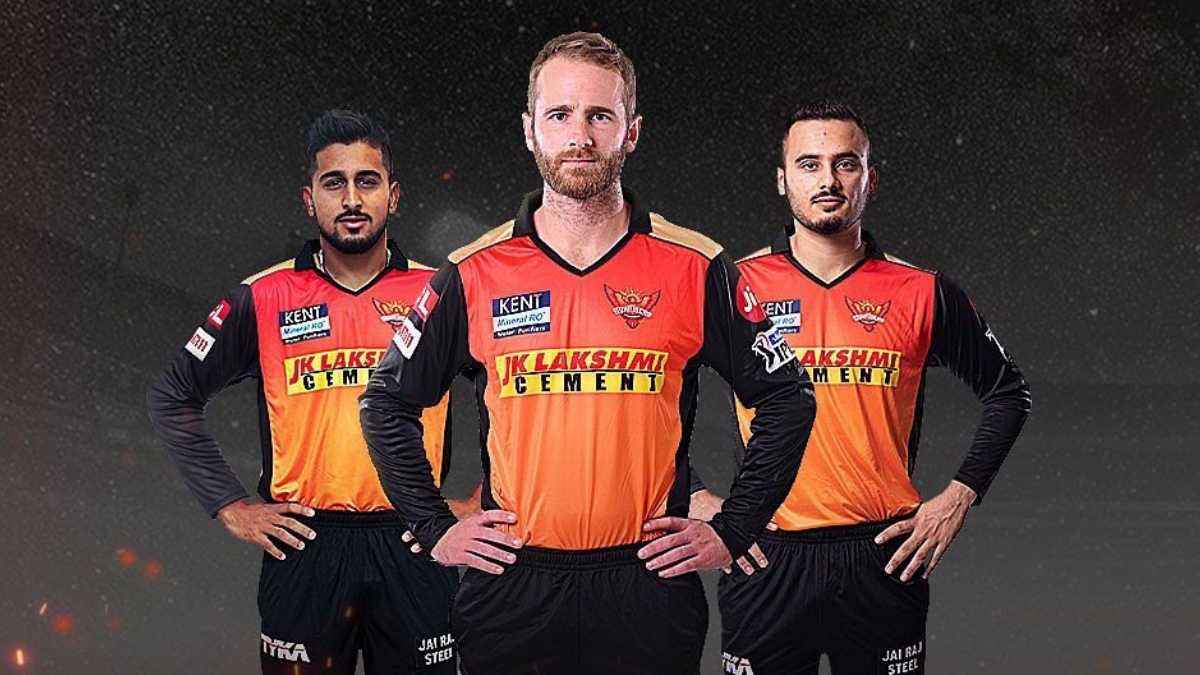 He wants India to pick Malik straightaway for all the formats of cricket.

Malik has been brilliant in this season of the IPL for Sunrisers Hyderabad where he got 22 scalps at an average of 20.18.

He also bowled the fastest delivery of the tournament at 157 kph against Delhi Capitals in a league game.

But that record was broken by Gujarat Titans’ Lockie Ferguson who bowled 157.3 kph in the final against Rajasthan Royals.

Malik has received praise from all quarters of the country for his excellent speeds and bowling and has earned his maiden call-up for the Indian team as well.

Apart from Malik, Pietersen’s second pick of the tournament was Australia’s Josh Hazelwood who took 20 wickets.

Pietersen also chose a mix of players when making his playing XI for the IPL.