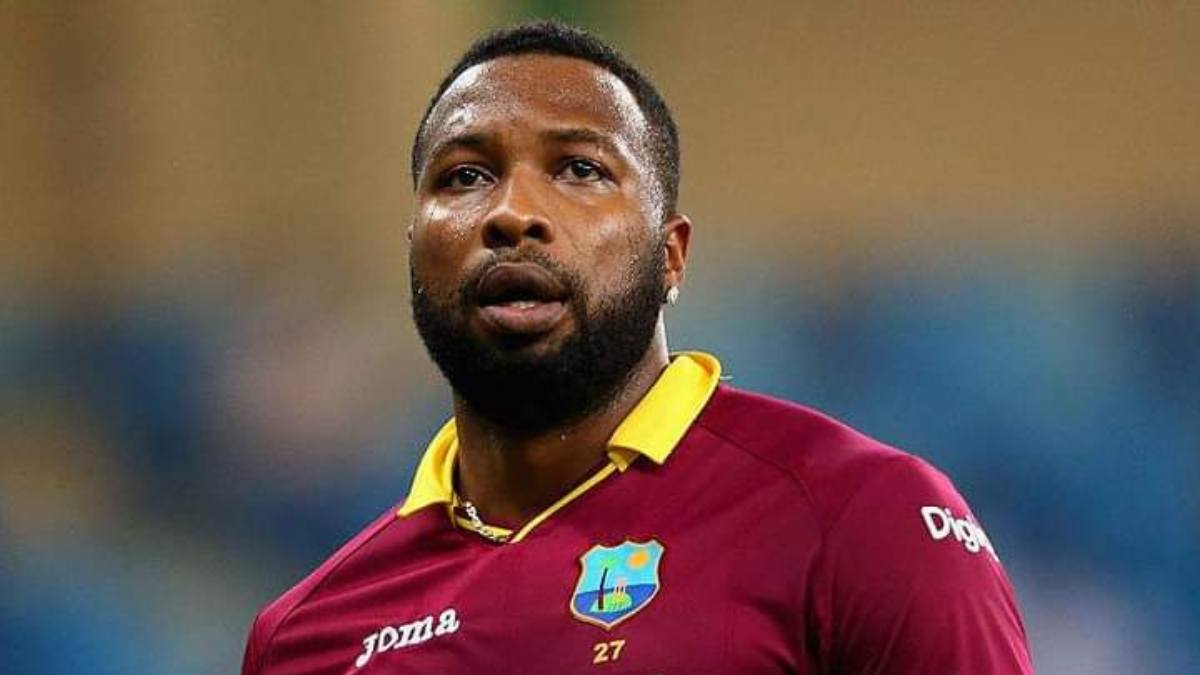 Kieron Pollard is now becoming a favourite for the counties after his retirement from international cricket for West Indies.

Pollard became the first draft pick in The Hundred T20 tournament and will then be playing for the London Spirit team and then may also return to playing county cricket since 2011.

Two counties, in particular, have shown a major interest in purchasing Pollard for their squad.

In this race, Surrey appears to have the upper hand as it will reunite both Pollard and Sunil Narine.

Surrey wanted to keep Sean Abbott as their overseas pick for the tournament but Abbott will be occupied with the Sri Lanka tour so would not be available for a majority of the games.

The second county interested in Pollard is Northamptonshire who have a vacant spot in their squad for an overseas player.

Northamptonshire is also discussing other options in Chris Lynn and James Neesham as their overseas players.