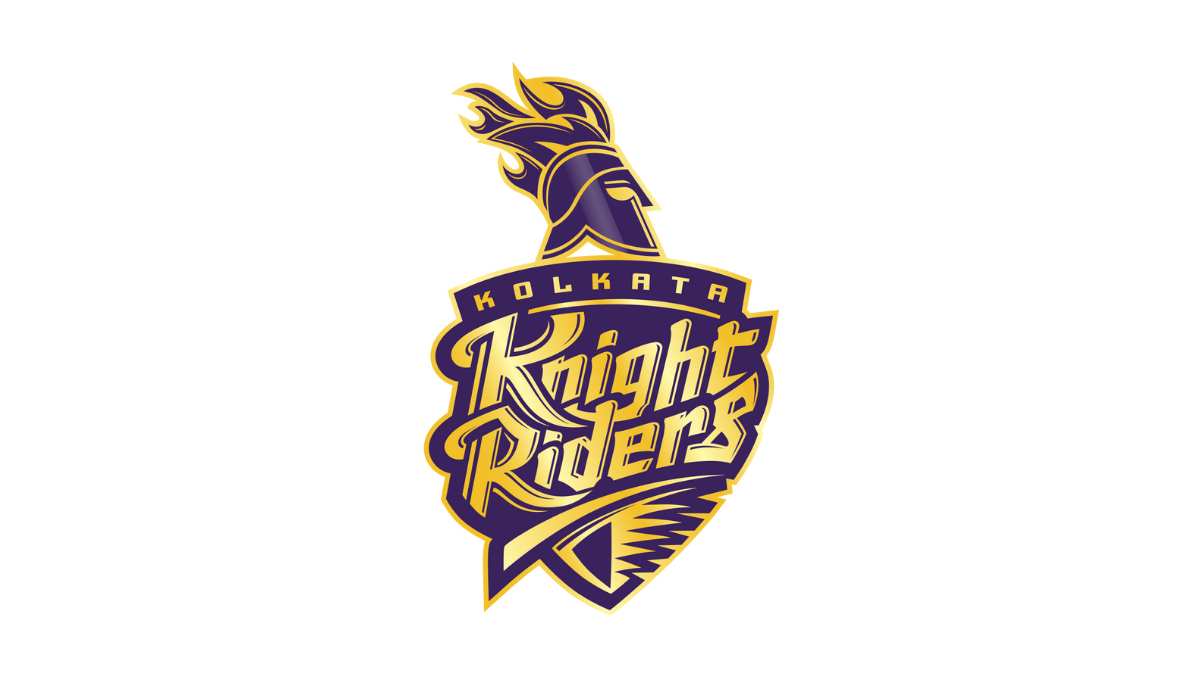 Knight Riders Group have finally given their confirmation to participate in UAE’s T20 League.

The Shahrukh Khan owned group has now acquired a team for the upcoming T20 league.

They have named it Abu Dhabi Knight Riders which aligns with the group’s other teams.

This goes with the group’s name as they have done for the previous three T20 leagues.

This is their fourth acquisition so far.

So, with this announcement, all six teams of the UAE T20 league are ready to rock and roll next year.

This tournament will feature all the best names in world cricket and will also encourage local and upcoming players of the UAE.

Shahrukh Khan expressed his pleasure by partnering up with Emirates Cricket Board for this T20 league.