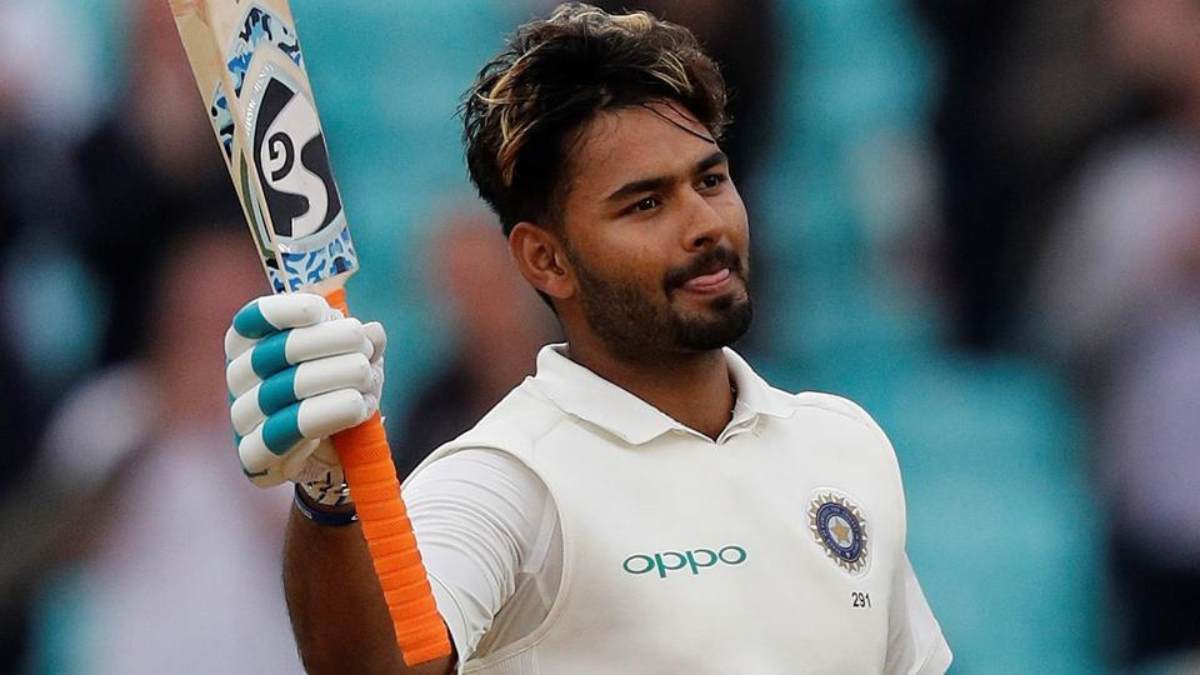 India wicketkeeper batter Rishabh Pant has been seeing a very low dip in his form in cricket’s shorter formats.

Although he has proved his mettle in Tests, Pant’s Achilles’ Heel are ODIs and T20Is.

Pant has been underperforming for quite some time in India’s limited-overs squads.

Pant has even recorded low scores of 6, 11, and 15 in the series against New Zealand.

Even in the T20 World Cup, Pant was not in very good form.

India’s stand-in head coach, VVS Laxman has finally broken his silence on the topic of Pant getting a long rope.

It’s about giving them opportunities and also informing them whenever they aren’t picked. Pant has been doing well at No.4, not too long ago he scored an important century at Old Trafford and it’s important to back him. T20 cricket has given batters more confidence about clearing the grounds no matter how big the outfields are, they also work with the range-hitting.

Pant’s place in the squad got all the more scrutiny because of the presence of Sanju Samson in the squad. Samson has some pretty encouraging numbers in ODI cricket.

But, Samson has played only one ODI game against New Zealand in the series after which he has remained out of the squad.

Furthermore, Laxman also talked about his role as stand-in head coach for India.

It has been disappointing weather-wise but hope we got a full game. It (coaching role) is fully satisfying, obviously it’s only a stop-gap arrangement but it’s been fun working with the young guys. It’s about the combination you want for each game. India is blessed to have a strong depth of talent and bench strength.