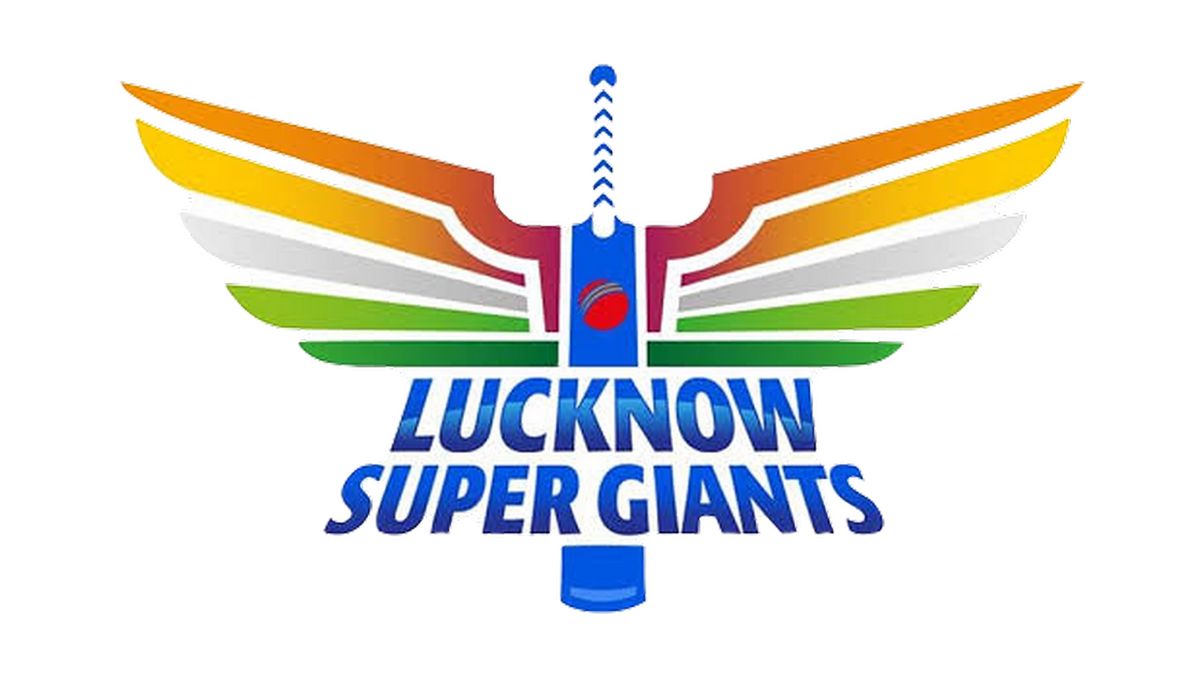 England’s pacer Mark Wood will not be able to participate in both the West Indies tour as well as the IPL this year.

He suffered an elbow injury during the first Test match.

He has now decided to take an indefinite break from the sport.

England have yet to confirm a replacement for Wood for the third Test that will start on March 24.

Meanwhile, IPL’s newly inducted franchise, Lucknow Super Giants are also on the look-out for a replacement for Mark Wood after his serious injury.

They already have the services of Sri Lanka quick Dushmantha Chameera plus the West Indies all-rounder Jason Holder.

Wood went to the LSG for a huge sum of INR 7.5 crore in the Mega Auctions last month.

Dushmantha Chameera did not feature in the two Tests against India due to injury but has now recovered completely and is available for selection.

The other overseas players who are playing home series right now and feature on the Super Giants roster are Quinton de Kock, Evin Lewis and Kyle Myers.