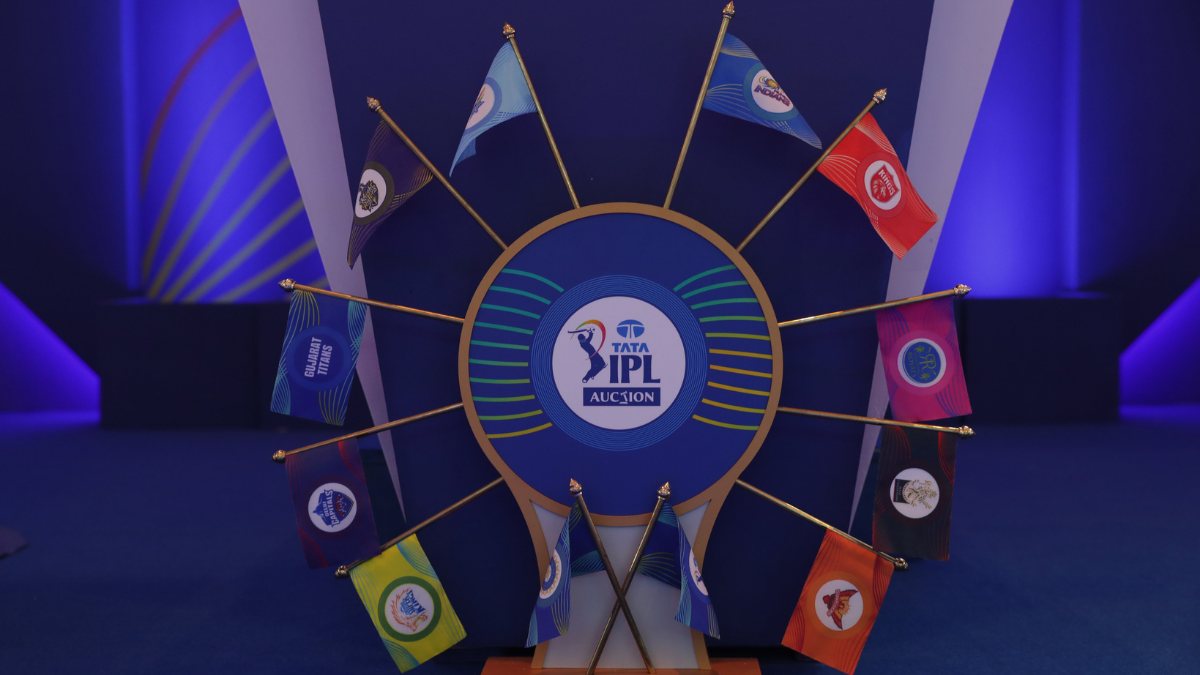 As the franchises are now going to request the BCCI to shift the date of the mini-auction, there have been a variety of changes in all 10 squads.

Many of the major franchises have released their star players after having long associations with them.

Starting off this list is Chennai Super Kings who have ended their 11-year association with West Indian allrounder, Dwayne Bravo.

On the other hand, Sunrisers Hyderabad have let go of their skipper Kane Williamson and will be in search of a new captain in the mini-auction.

Additionally, Mumbai Indians have released around 13 players from their squad while Punjab Kings have let go of their skipper, Mayank Agarwal, as well.

In more news from the SRH camp, West Indies’ Nicholas Pooran has also been released by the franchise.

Moreover from CSK, apart from Bravo, English death-overs specialist, Chris Jordan has been let off by the franchise ahead of the event.

It’s a very tough call. As far as retention is concerned and releasing of players, you know that CSK has always been very passionate with the players, and they have also been contributing to the franchise. It becomes very difficult for us to decide while releasing the players.

The contribution they have made to CSK will always be cherished and we know that if there is an opportunity for any of them to come back, they will be back in CSK colours.

Viswanathan also talked about MS Dhoni leading CSK in the new season of the IPL.

Everybody knows that Thalaiva (Dhoni) will lead the side and he will do his best and the team will do well.