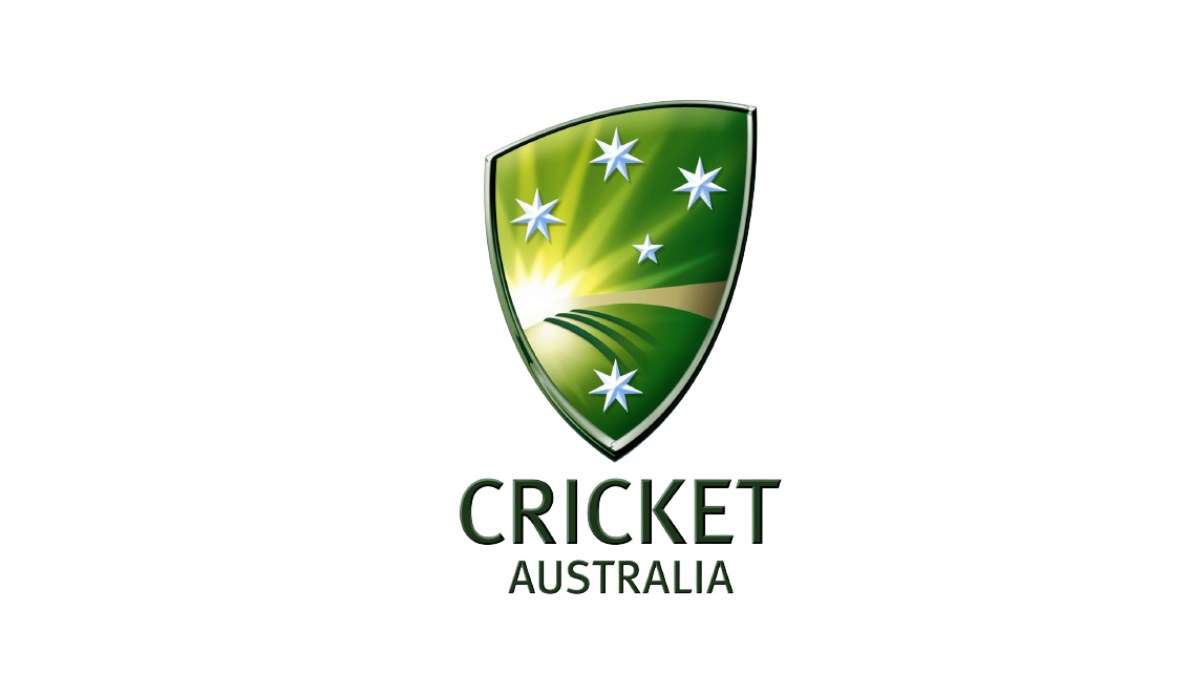 Michael Clarke, the former Australia skipper blasts after Australia’s selectors chose young allrounder Cameron Green for the first of the two-match T20I series against the West Indies. Green however isn’t a part of the 15 member squad for T-20 WC. Steve Smith, who is a part of the WC squad however, didn’t played the first T-20I against WI.

Australia defeated WI by three wickets in the first match. It was on Thursday in Gold Coast. Green however scored 14 as opener. Green however came into the limelight after his two fifties in the tri-match T20I series in India.

Mitchell Marsh however returned to the squad against West Indies, but as a batter. Marcus Stoinis however will come back in the set up for the three-match T20I series. It is from 9th October in Perth against England.

“My theory is this, Mitch Marsh wasn’t bowling so they had to pick Cameron Green over Steve Smith to give us an extra bowling option but what they’re (selectors) doing is shooting themselves in the foot at the moment.”

“The most important thing right now is we prepare for this World Cup… so Steve Smith’s form in Twenty20 cricket over the last couple of years hasn’t been as good as he would like. He’s got to play. He’s got to play and he’s got to own his role, is he going to bat 4, is he going to bat 3? You’ve got to let him play, so even it if it means you play one bowler short in these games, I still think you’ve got to allow your players to play.”

They’re trying to have their cake and eat it: Michael Clarke

Clarke moreover added Australian management must back every player going for the World Cup.

“(It looks as if) if Cameron Green is in the squad he will be in the starting XI. That tells me they’ve made a mistake. They should have picked him in the squad. Again, with Mitch Marsh they want him to bat at number 3, so Smith is going to be the one to bat at number 4, let him play these games, let him play every game so he goes into the World Cup at his best. He will find a way to make runs, he’s too good a player in any format, especially at a World Cup.”