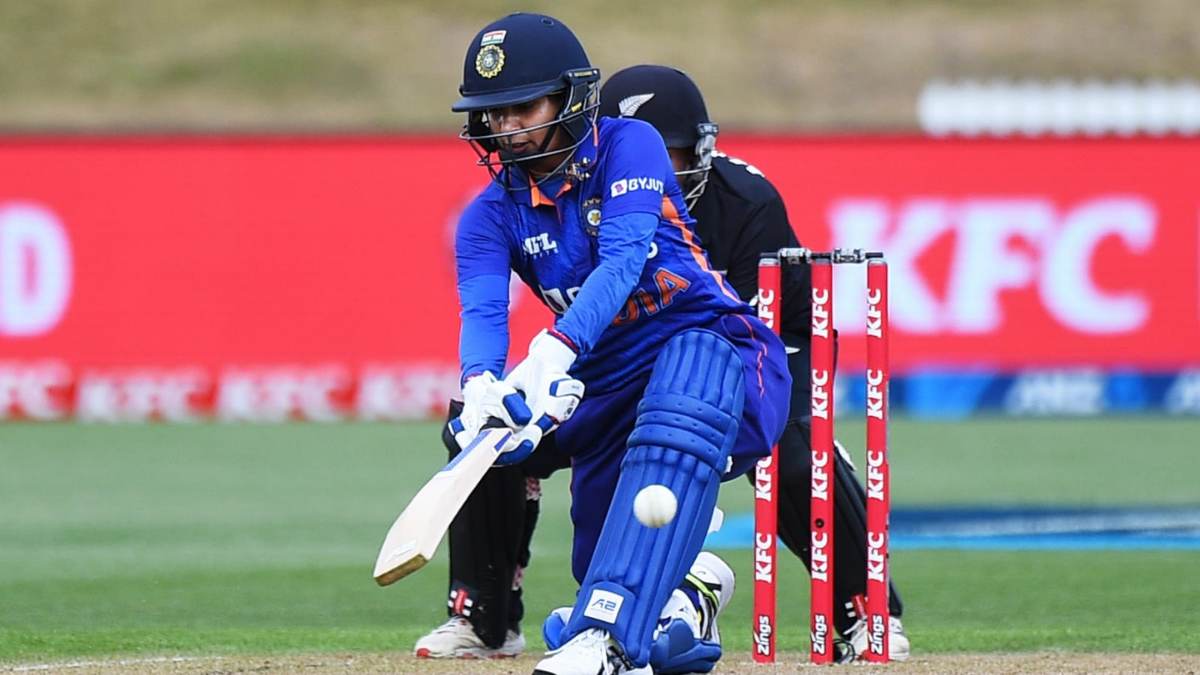 She praised all her team members for the performances they gave throughout the tournament.

She said that the future for the Women’s team is looking very bright.

She said that all of these players got good exposure in this World Cup.

Raj also admitted that the defeats against Australia and England too caused their campaign to become weak.

Even the loss against New Zealand was a major deterrent to India’s campaign and it was a mixed-bag performance from the team.

Mithali heaped praises on her vice-captain Harmanpreet Kaur who did exceptionally well in all three departments of the game.

India suffered a final defeat against South Africa Women on Sunday and that too in a shocking way.

It was a no-ball that became a criminal in India’s loss and exit from the World Cup.

Jhulan Goswami could not participate in her final game for India as she suffered a side strain injury.

Raj pointed out that it takes some time for teams to build themselves back up after major tournaments such as the World Cup.

When she was asked about her final appearance and retirement from the team, Raj did not comment and said that when an appropriate time will come, she will announce it.