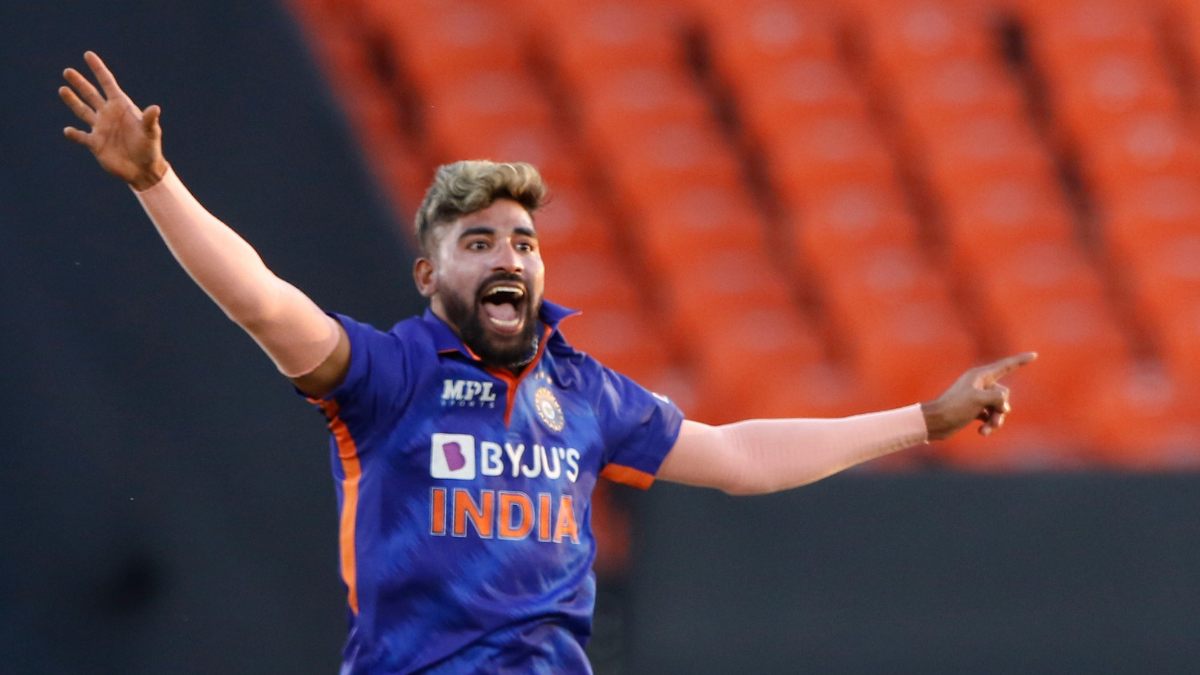 India pacer Mohammed Siraj recently in an interview, said that Rohit Sharma is an excellent leader.

He said that Sharma understands the mental state of every player and himself comes up with a Plan B.

Siraj also added that he is very lucky to be playing under such an understanding captain.

Mohammed Siraj has been able to make a mark for himself in India’s squad due to his excellent performances.

But, this time around, he did not perform well in the IPL where he picked up only 9 wickets with an economy of 10.08.

He will try to find his form back when he goes with the Indian team to England to don the whites.

Rohit Sharma has been a great leader for the Indian team in the recent past.

This has made India a formidable force to reckon with especially at home.

India already have a 2-1 unassailable lead in the Test series against England and will look to create history.