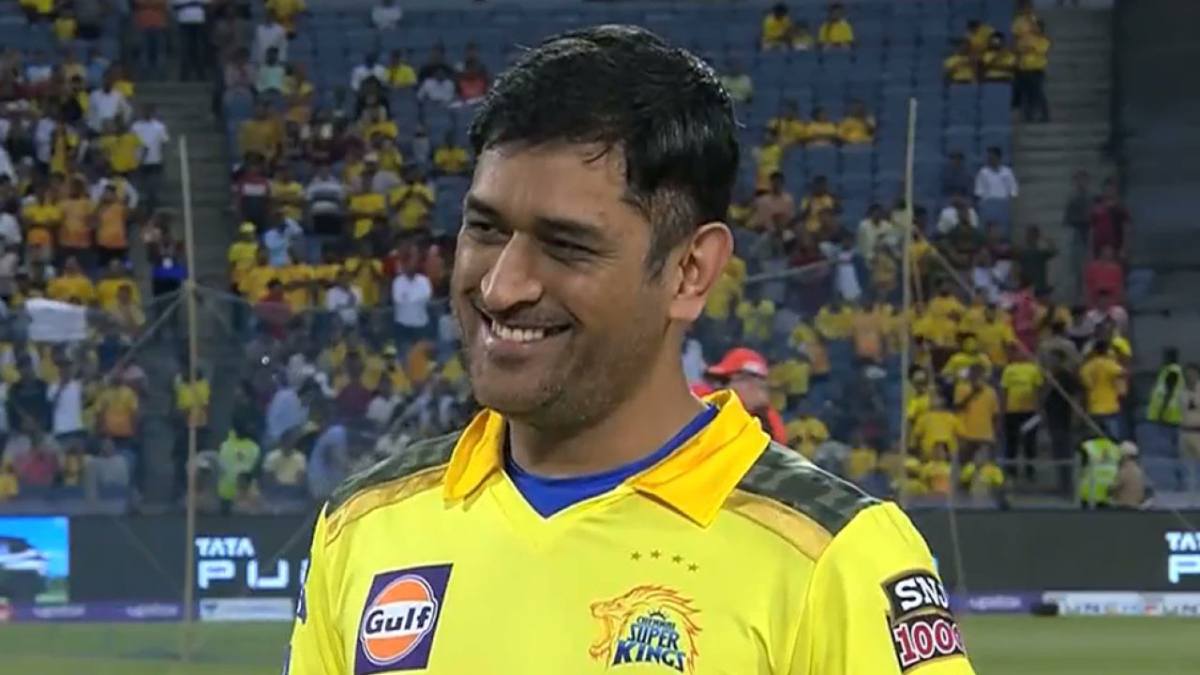 After their 13-run win against the Sunrisers Hyderabad, MS Dhoni spoke up on the Jadeja issue.

At the post-match presentation, Dhoni said that the pressure of captaincy badly affected Jadeja’s preparation and performance in the matches.

He also added that he was always there for Jadeja and lent him support whenever he needed it.

But, Dhoni didn’t want to interfere in Jadeja’s decisions in any way as well.

Dhoni revealed that Jadeja always knew that he would be captain this year, so he became the caretaker of the first two games and oversaw Jadeja’s work ethic as captain.

After that, he let Jadeja decide for himself as to what he wanted to do as captain in the field.

Dhoni explained what all changes happen in a player once he becomes captain of the team.

He then said that now that Jadeja has been relieved of captaincy duties, he may flourish and become the original Jadeja once again.

Dhoni said that their fielding has been in particular very sloppy this season and they would want to have Jadeja back as the athletic fielder on the field.

He said that they have dropped around 17-18 catches which is a huge number and some were too straightforward ones.

Dhoni then went on to praise his bowlers for bowling really well to defend 203 against the Sunrisers Hyderabad.