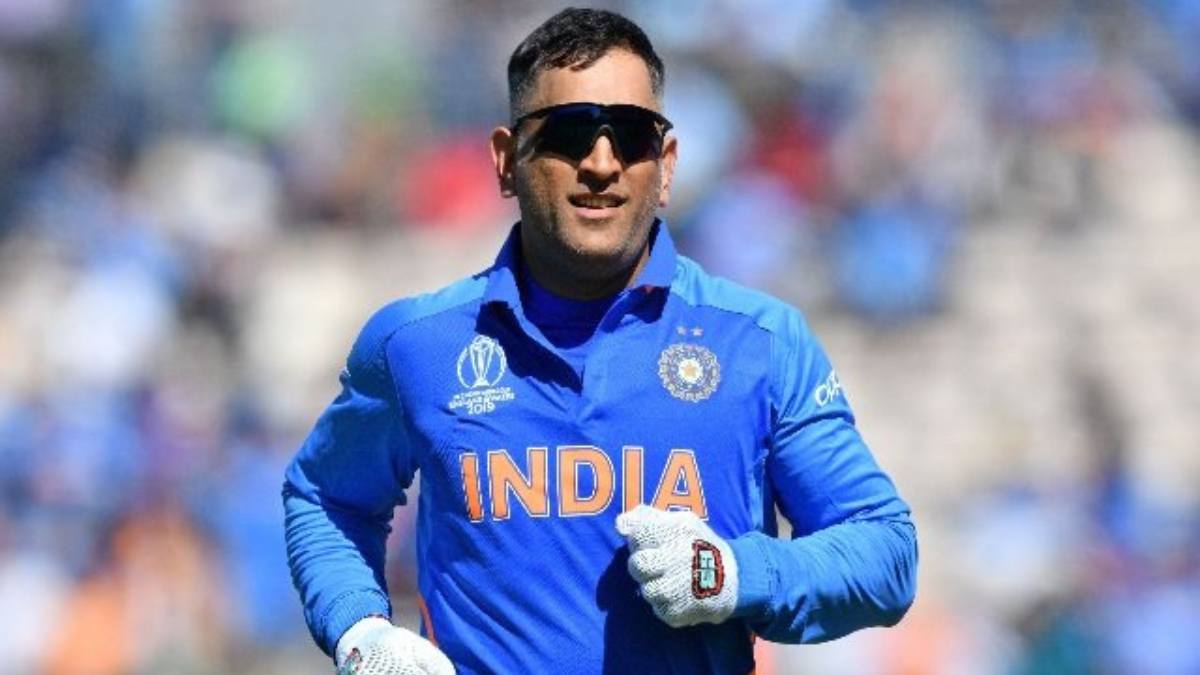 The event at which he was present was Thiruvallur District Cricket Association’s 25-year celebration.

Dhoni speaking at the event said that playing district-level cricket is important for all budding cricketers.

He explained that by following a proper process, any budding cricketer can aspire to represent India.

Dhoni also went on to describe his days when he played district-level cricket after which he was selected for the state team.

From the state level, he went on to play the Ranji trophy and then finally represented India.

MS Dhoni is one of the most successful captains both for India and the Chennai Super Kings.

Under him, CSK won four IPL titles, one less than Mumbai Indians.

He also said that it must be the duty of all district organizations to organize such competitions.

Dhoni also feels that slowly but surely all the states will be following suit soon.