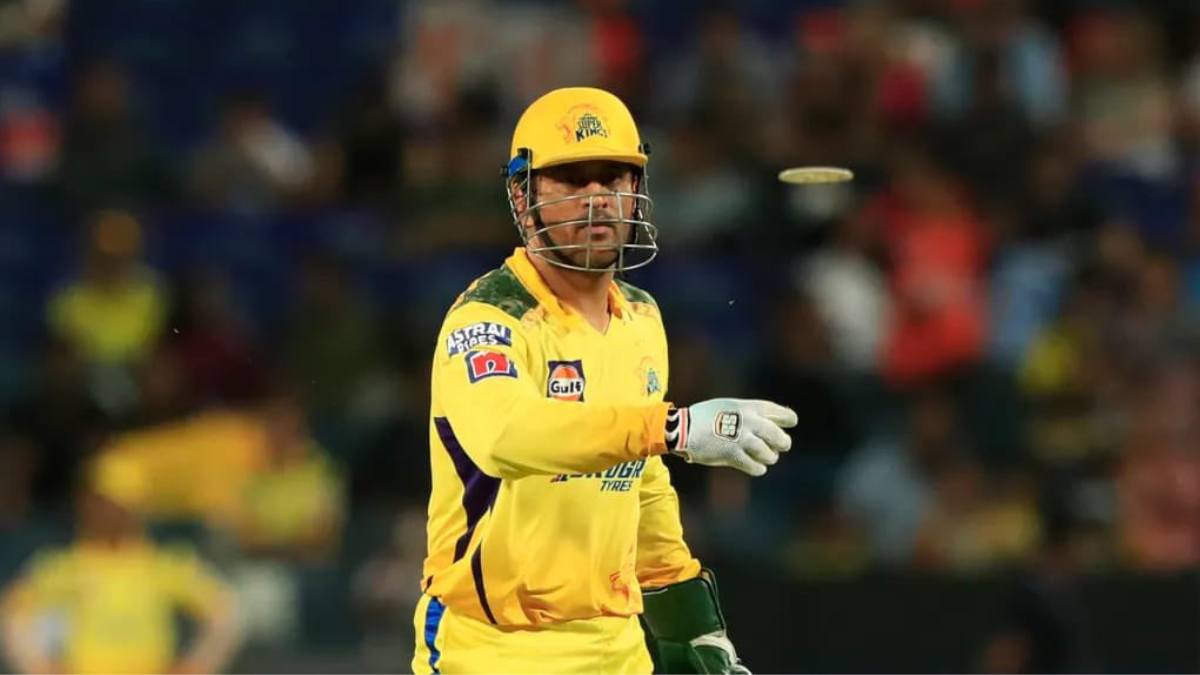 He gave an example of his kind-hearted and down-to-earth gesture after he interacted with a specially-abled fan.

This meeting was happening at Ranchi airport where MSD landed after finishing off a rather forgettable IPL season.

The girl was very happy after interacting with her favourite icon and even drew a portrait for him.

The specially-abled girl said that she is a great fan of MS Dhoni and added that he is very kind-hearted and soft-spoken.

She also thanked MSD for taking out time to meet her and it was a very special moment for her.

She could not express her delightfulness in words.

Chennai Super Kings didn’t have the best IPL season this year as they finished 9th on the table with just 4 wins.

Ravindra Jadeja led the side for half the tournament after which MSD took the reins back.

But, it was too late and CSK just slid off quickly and could not qualify for the playoffs.

This is only the second time in IPL history that CSK has failed to qualify.