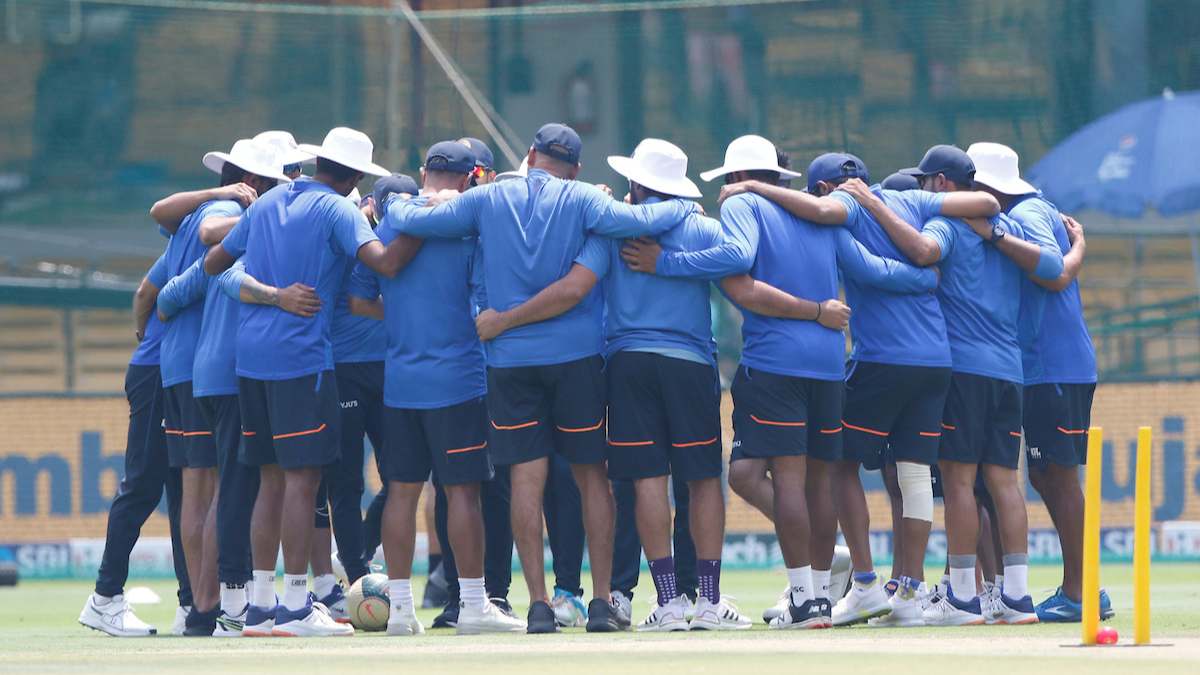 India had a pretty good T20 World Cup this year but when it mattered the most, they played conservative cricket.

Everyone is angry with Team India for their method of play in the semifinal against England.

India had a brilliant Super 12 stage with Rohit Sharma and head coach Rahul Dravid getting all their plans right.

The top three players for India, Rohit Sharma, KL Rahul, and Virat Kohli couldn’t make use of the Powerplay and continued in a timid fashion.

India’s plans have always backfired in the most crucial of junctures when it comes to any ICC event.

This slow-paced cricket did not help India in any way in the semifinals against England.

Jos Buttler and Alex Hales managed to get to the target without losing a single wicket.

Hussain says that the duo did manage to change the mindset of the Indian team but it was only in the bilaterals.

When it comes to an ICC tournament, both of them decided to go back to their conservative ways.

I had even asked Ravi Shastri, who was the head coach of that team (in the last T20 World Cup) and he said ‘we played pretty timid cricket’ with the bat and that’s got to change. Rohit Sharma and Rahul Dravid came to change that, and they did it in bilaterals, they did it against England. Suryakumar Yadav smashed it around Trent Bridge, got a brilliant 115 (117 off 55). But then, you’ve got to take it into a game, where you know that if you lose, the sort of criticism you are going to get. The first time they took that into a knockout game, they slid back into their old style of being 66 for 2 in 10 overs.

Hussain has also stated that the Indian team now needs a skipper like Eoin Morgan.

They need and Eoin Morgan-type charater to go in there and say play carefree cricket. 20 overs, go and smash it as much as you can for 20 overs. Play like you play in the IPL and smash it. Do it for India and don’t worry about the noise. Shut out the noise and we’ll be back if you are bowled out for 120.