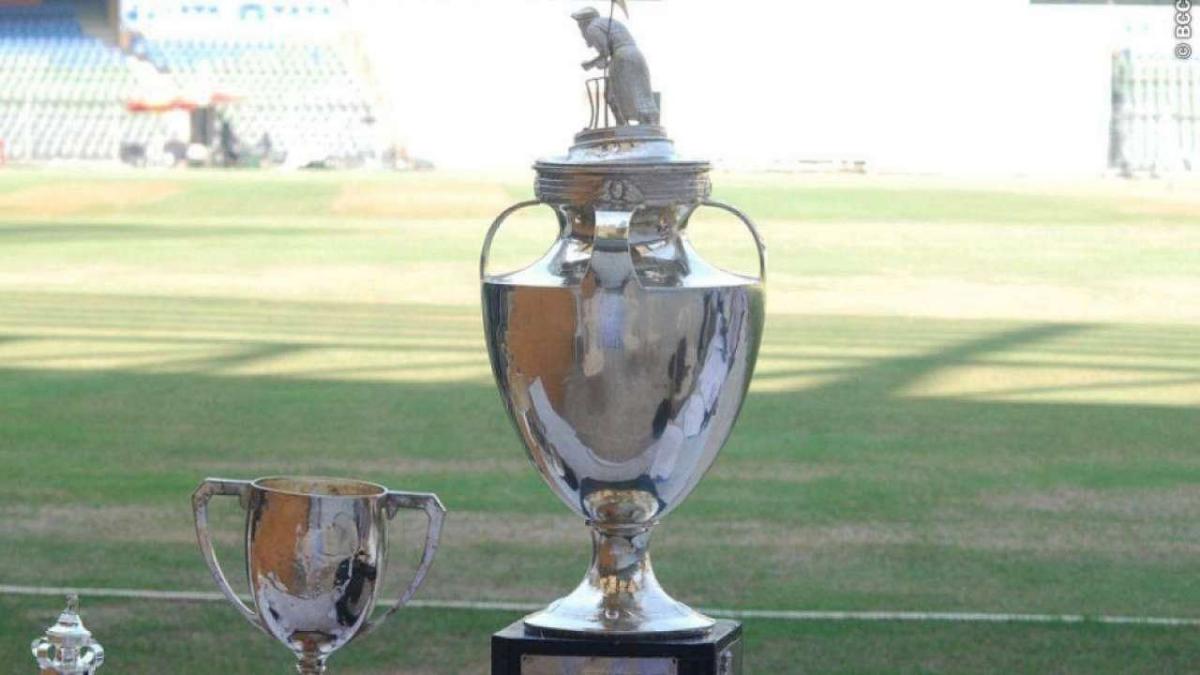 A new format will see the dawn in Ranji Trophy. The competition will take place from February 13 to 17.

The BCCI has selected nine neutral venues but these nine venues could eventually turn into one or the other state’s home ground. Two plans are getting favour from the BCCI authorities. According to plan one, the top two state teams of the tournament would get the advantage of playing eight group matches, which will also have three Super League matches.

But some of the teams would have to say goodbye rather early after playing just three games. This number is 24. Plan number two states that the top two state teams can get to play a total of seven matches while the other 16 teams would only get to play three matches. There will be eight groups of four teams in the Elite Division while the Plate Group will have six teams only.

Before this, the Ranji Trophy consisted of 30 Elite and 8 Plate teams. Now, with the removal of Chandigarh and Bihar from the Plate Division, the Elite Group will have 32 teams. The nine neutral venues will reduce the risk of Covid infection as well as allow the players to travel less. In a recent BCCI statement given by secretary Jay Shah, it was said that Ranji Trophy would be held on either side of the IPL.

The full schedule was released on Monday, the 31st of January.