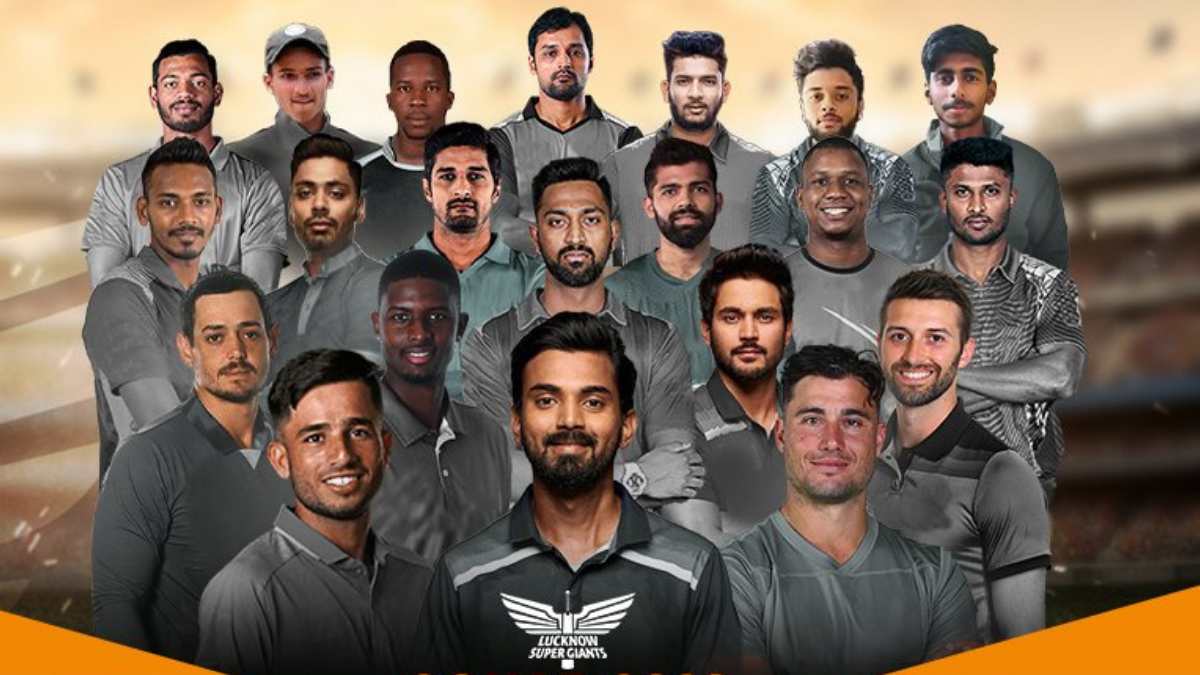 The newly inducted Lucknow Super Giants are all set for this year’s IPL as they have signed up top-notch players for themselves.

They are looking strong contenders for the title this year as they have the services of top players with them.

KL Rahul will be captaining the side after he parted ways with Punjab Kings this year.

Under his captaincy, Punjab Kings did not show any improvement as they continued to languish at the sixth spot in the points table.

LSG has also sought the services of Marcus Stoinis and Ravi Bishnoi.

Badshah, the famous Bollywood rapper is preparing a song for the franchise.

He can be seen sporting a light blue shirt that also has orange stripes on the shoulders that are giving it a classy feel.

But, it cannot be ascertained at this point whether or not this really is the LSG’s real jersey that they will be sporting at the 15th edition of the IPL.