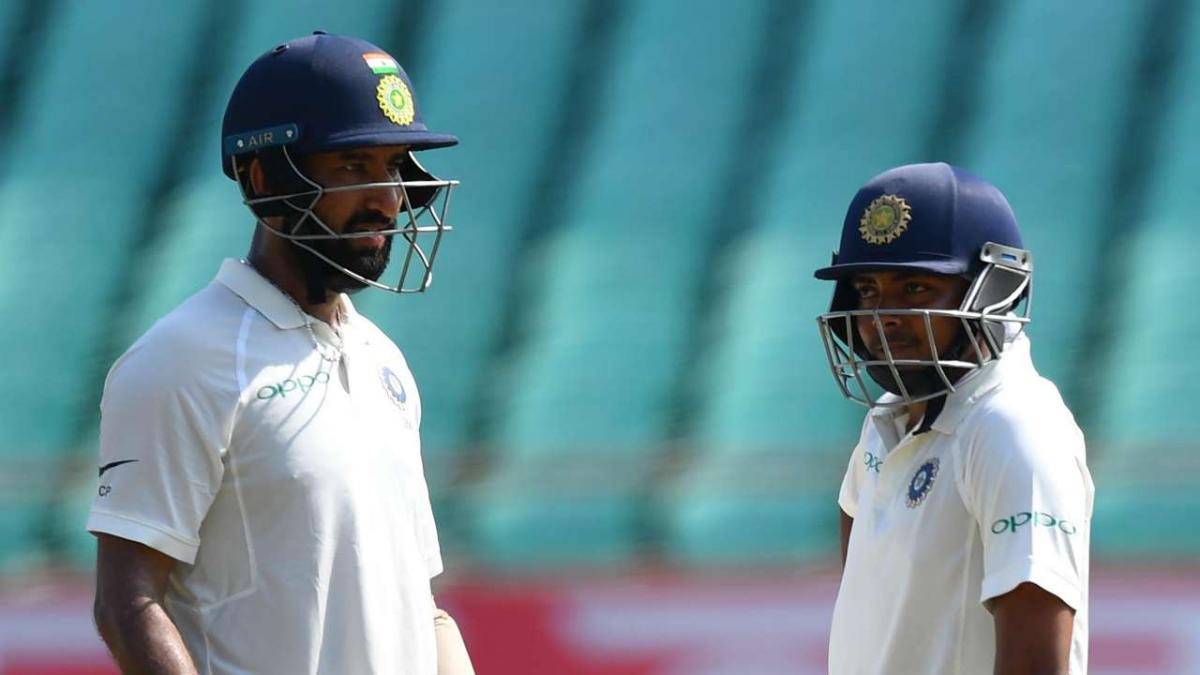 He will be representing the Sussex County Cricket Club for the County Championship as well as the Royal London One-Day competition.

He has been called in as a replacement for Travis Head who is expecting his first child.

Pujara will arrive on the 7th of April, just in time for the first county match of Sussex.

This news arrives after Pujara was dropped from the Test series against Sri Lanka as well as facing demotion from Grade A+ to Grade B in BCCI Annual Retainership contracts.

Pujara has looked completely out of form in the recent past and has not scored even a century. His last hundred came in the 2018-19 tour of Australia.

He has been out on ducks in both the New Zealand and South Africa series which has hampered his career.

However, Chetan Sharma and Rohit Sharma have not completely shown him the door and have said that if he performs well in domestic cricket, he can make his way back into the team.

Pujara has previously played for three clubs which are Derbyshire, Yorkshire and Nottinghamshire.

He is quite excited about the County Championships as he likes playing cricket in England.