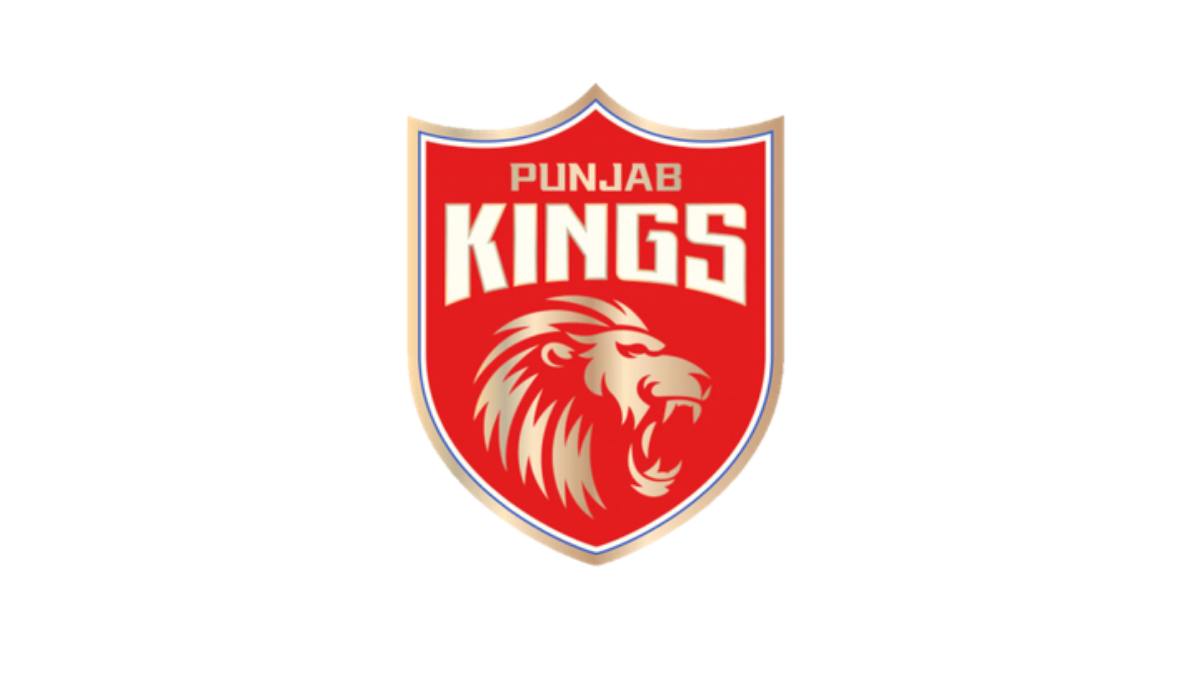 Rishi Dhawan has been a standout performer for Himachal Pradesh as he has been leading his team from the front.

Dhawan’s batting and bowling is winning hearts for Himachal Pradesh as he is now a consistent performer for his side.

As for his bowling, Dhawan has taken 4 wickets for just 12 runs in the match against Uttar Pradesh.

Himachal has managed to win only two games out of their seven in the tournament.

Similarly, Rahul Chahar is also doing well for Rajasthan in the tournament.

Against Sikkim, Chahar bagged five wickets for only 24 runs in his 10 overs and reduced them to 110 in 42 overs.

Apart from Rishi Dhawan and Rahul Chahar, other players who have been doing well in the Vijay Hazare Trophy are Prabhsimran Singh, Atharva Taide, Harpreet Brar, and Baltej Singh.

Atharva Taide made a great fifty against Rajasthan in an Elite Group B encounter at the Eden Gardens in Kolkata.

Similarly, Prabhsimran Singh also played a match-winning knock of 62* from 48 balls against Baroda in his Elite Group D match.

On the other hand, Harpreet Brar and Baltej Singh have been doing great in the bowling department for Punjab.

Both of them have bagged three-wicket hauls against Jammu and Kashmir in their Elite Group D match that powered Punjab to a solid eight-wicket win.

Additionally, Punjab has topped their group with a total of 24 points and is also through to the quarter-finals of the tournament.