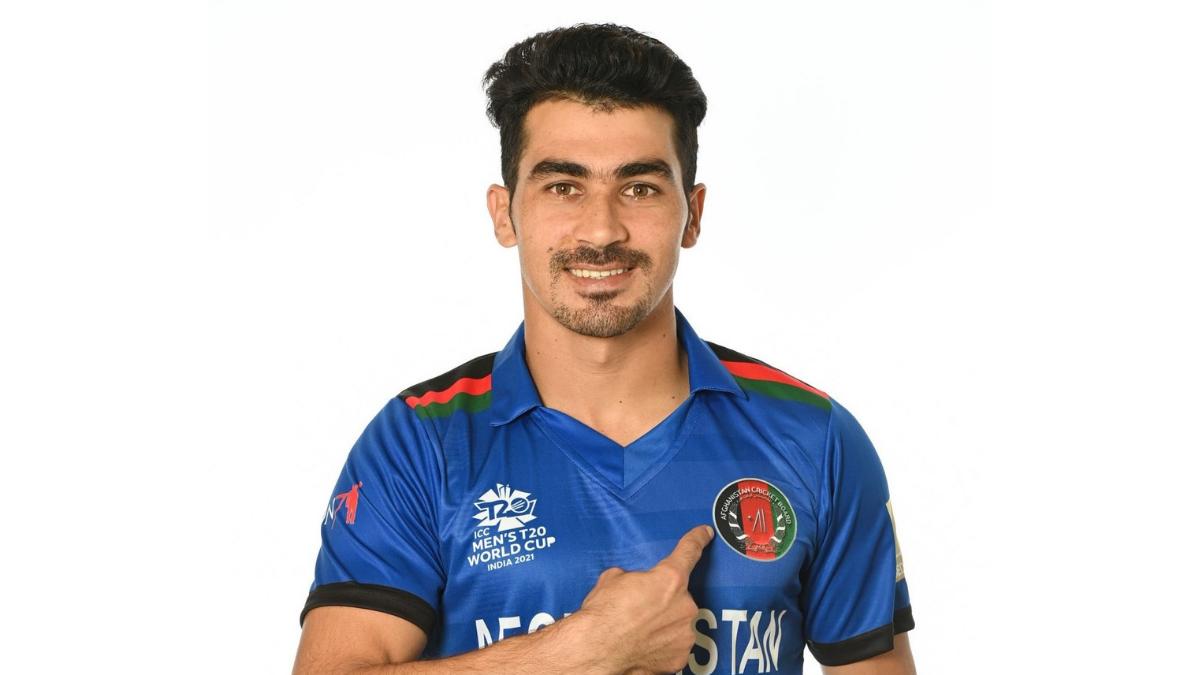 After Jason Roy pulled out at the last minute from the IPL due to bubble constraints, Gujarat Titans were on the lookout for his replacement.

They have finally found one in the form of young Afghanistan batsman Rahmanullah Gurbaz.

He is one of the rising stars for Afghanistan and impressed one and all with his batting in the recent U-19 World Cup.

This will be Gurbaz’s first IPL stint and he also becomes the third Afghanistan player alongside Rashid Khan and Noor Ahmad to play in the league.

He also has three centuries to his name in nine ODI matches so far.

But before Gurbaz was signed up by the Titans, the franchise had wanted to include Ben McDermott into their side as he is a very explosive batsman and had a good outing with the bat in BBL 21-22.

But McDermott had availability issues and thus Gurbaz was brought on board.

The Gujarat Titans are now camping in Ahmedabad where they will do a preparatory camp from March 17 till March 24.

They will then head to Mumbai to play their first game on March 28 against Lucknow Super Giants.

David Miller will come directly to Mumbai after finishing his home series against Bangladesh.