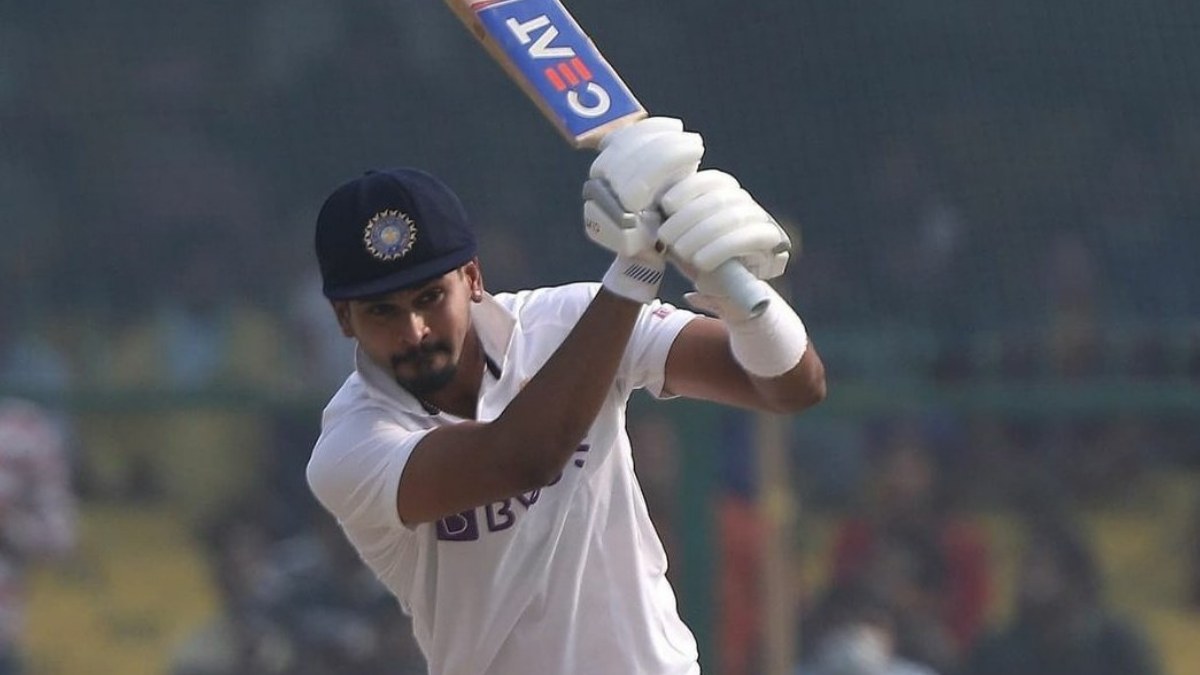 While India have been able to defeat New Zealand in the 2nd T20I at Tauranga on Sunday, there are still some issues that have to be resolved.

For starters, India needs more ‘genuine batters’ to step up with the ball and provide extra bowling options for their skipper.

This is the question that Simon Doull asked on Prime Video when discussing the match.

Deepak Hooda remained the pick of the bowlers for India as he returned with figures of 4/10.

Hooda got the opportunity to roll his arms after skipper Hardik Pandya had a niggle in his neck.

That has always been the problem. When Hardik was injured…what do we do next? I mean, Shardul did a great job in the Test series in Australia. These guys around will do. But I am talking about the genuine batters. Shreyas Iyer. Why is not bowling a lot of off-spin? Not that there are any shortage of spinners in the Indian team to go and learn how to bowl off spin. Why is he not doing it? That is my question about the situation. These young guys need to know what their future is.

In the 2000s, India had a lot of extra bowling options from genuine batters who also used to bowl off-spin.

Some of these players are Sachin Tendulkar, current head coach Rahul Dravid and even former BCCI President Sourav Ganguly.

The trend of having batting allrounders has somewhat gone down in recent years with players focused more on improving their batting skills but not bowling.

Even Hardik Pandya has stressed the importance of having batting allrounders in the Indian team in the current scenario.

I have bowled a lot, going forward I want to see more bowling options. Not always that this will work but I want more batters to chip in with the ball.

India is now all ready to grab the T20I trophy by defeating New Zealand in the third and final game tomorrow.