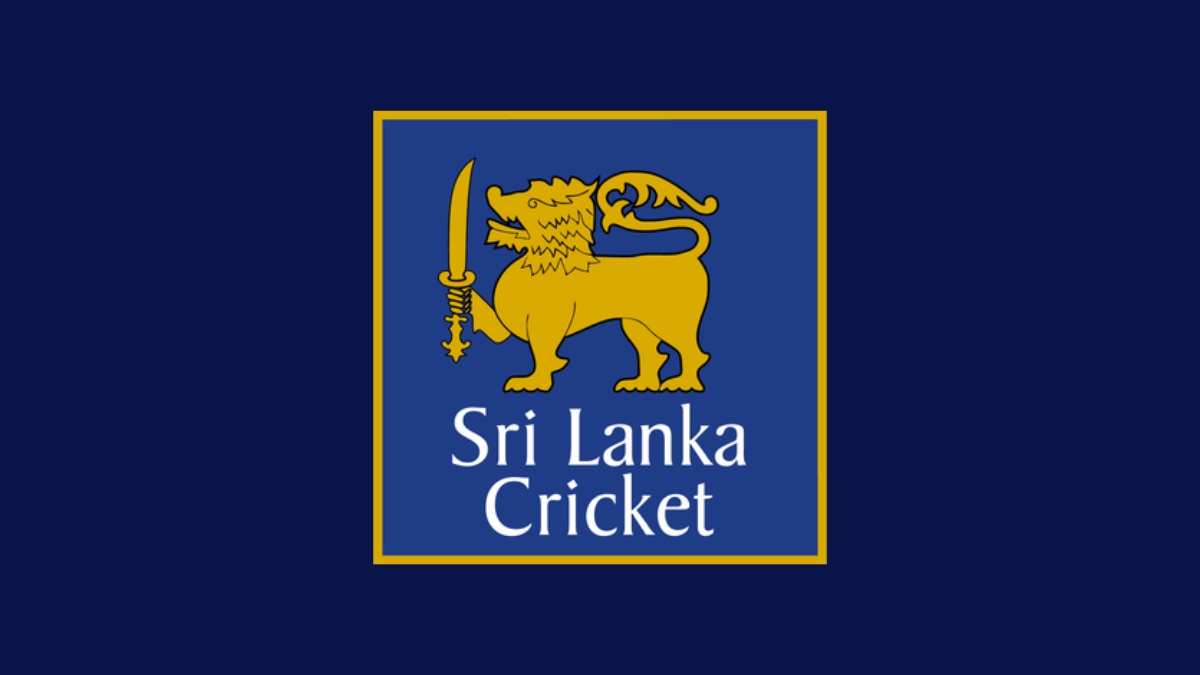 However, a decision has not been taken as of now as BCCI was busy preparing for the IPL final.

BCCI had even extended a warm invitation to SLC to come and attend the IPL final yesterday.

After the IPL, the talks will begin between SLC and BCCI as to how to pull out the Asia Cup from Sri Lanka.

The tournament is scheduled to begin on August 27 and end on September 11.

Sri Lanka Cricket has refused comments on the issue as of now.

A general impression has formed that the tournament cannot go ahead in Sri Lanka’s current situation.

The ACC have two options at their disposal to host the Asia Cup which are UAE and Bangladesh.

UAE is likely to become the winner in the hosting competition.

The teams which are participating this year are India, Pakistan, Sri Lanka, Bangladesh, Afghanistan and the UAE.

Sri Lanka Cricket however has not cancelled their home series against Australia and Pakistan.

In more news, SLC has revealed that BCCI will play a couple of bilateral series in the island nation prior to the Asia Cup.

This will help the cash-strapped board to get some money into their treasury and get over the financial issues.