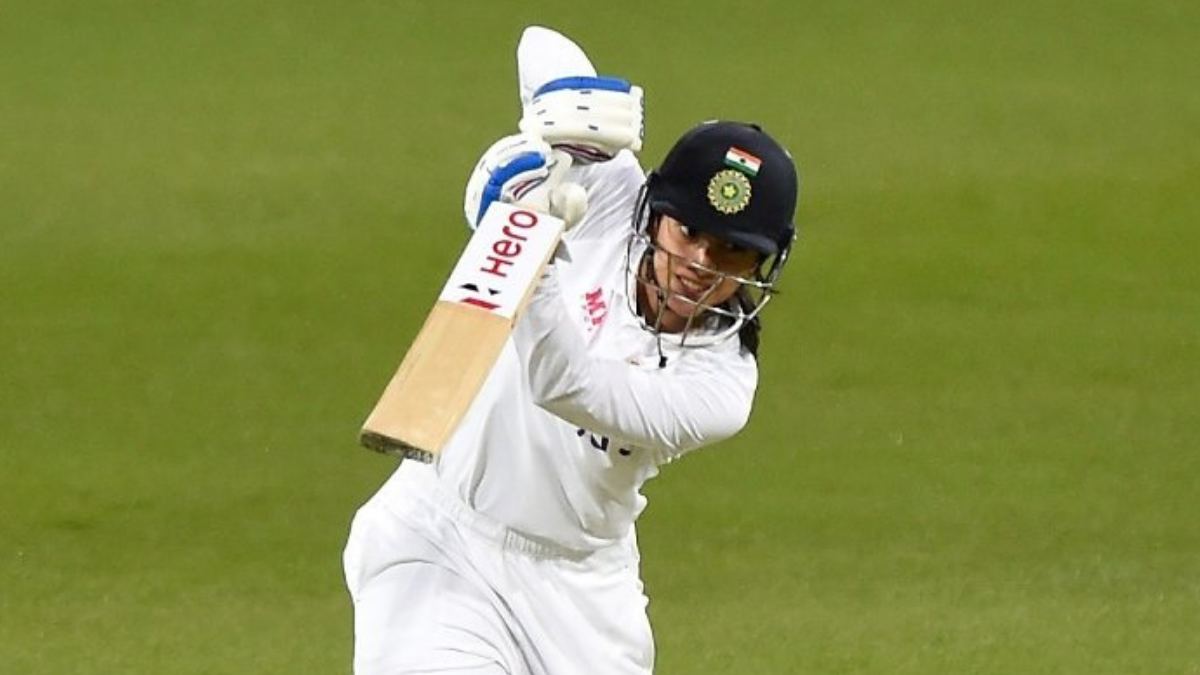 India Women’s opener, Smriti Mandhana is doing okay but will remain under the medical team’s observation.

She suffered a blow to her left earlobe and lower temple while batting against South Africa Women in a Women’s World Cup warm-up match.

She was hit by a Shabnim Ismail delivery. The on-field doctor said that there was not much to worry about any concussion.

She was diagnosed with a mild soft tissue injury to her left earlobe that made batting difficult for her.

Mandhana Left the field retired hurt after a second consultation.

While the ICC issued a statement saying that Mandhana had no concussion symptoms, BCCI today in a statement said that the doctor told them that she might feel the symptoms of a delayed concussion.

India’s second warm-up match will be against the West Indies after which they will start off their World Cup campaign against Pakistan on the 6th of March.

In the warm-up game against South Africa, India batted well. Harmanpreet Kaur scored a ton and took the team total to 244/9. Yastika Bhatia too played a good knock of 58 off 78 balls.

Deepti Sharma and Mithali Raj couldn’t stay long at the crease and were out for 5 and a duck respectively.

South Africa Women in reply, too batted brilliantly with the fifties from Sune Luus and Laura Wolvaardt.

But they fell 2 runs short of the target. Rajeshwari Gayakwad was the stand out bowler for India picking up 4 for 46 in her 10 overs.