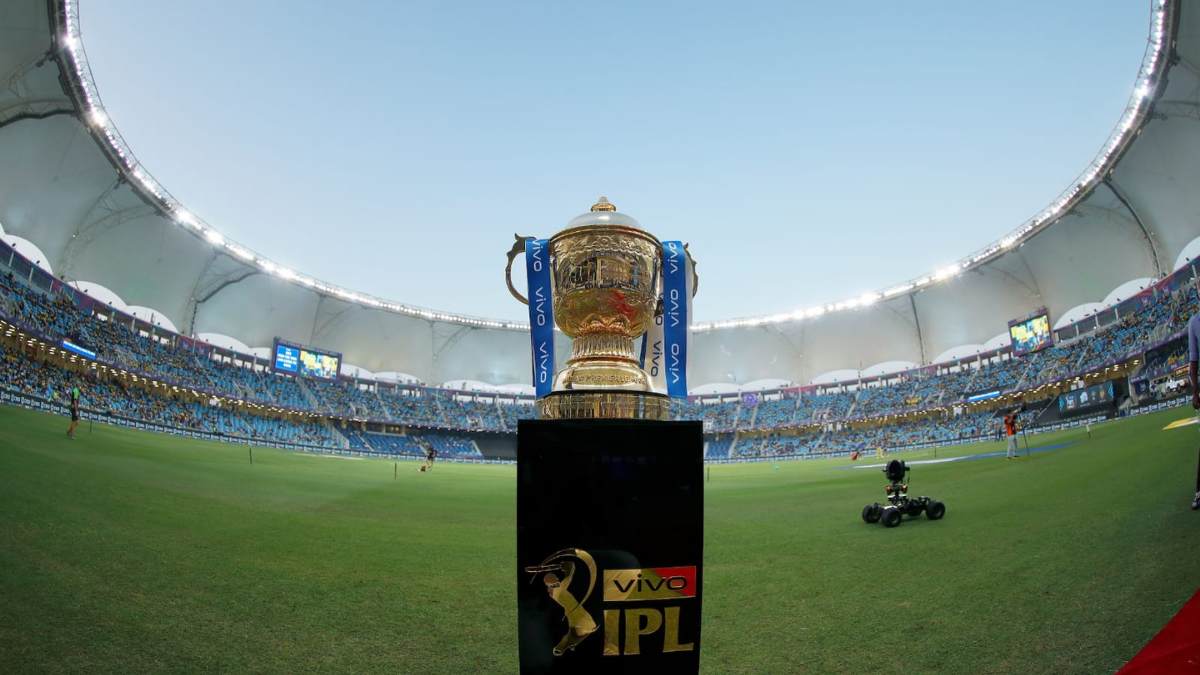 As per the latest reports, the BCCI and Disney Star are having different views on whether to host the IPL on March 26th or 27th.

The top sports broadcaster wants the IPL to be held on a Saturday as it will allow them to have a doubleheader match right at the start of the tournament.

If the tournament starts on Sunday, the possibility of a doubleheader is slim.

28th March is a Monday and won’t allow 2 matches.

Usually, as in the previous seasons of the IPL, the season always kick-starts with one game and then in subsequent days it goes into a doubleheader contest.

BCCI is still mulling over the start date of the IPL.

If the BCCI agrees with Star, then we may have an advanced start on the cards.

Earlier, the BCCI had told all the 10 franchises that they would be notified about the schedule and venues by the 20th of February.

But it is now seeing a delay.

In the case of venues, BCCI will most likely stay with Maharashtra, with Mumbai and Pune to host the league phase of the tournament.

MCA has also pinpointed four stadiums for the league which are the Wankhede, the Brabourne, DY Patil Stadium and Pune Stadium.

The MCA has been working on providing practice facilities for all 10 teams.

Star also sent a mail to all commentators and has asked them to inform of their availability for the event from March 19th to June 7th.