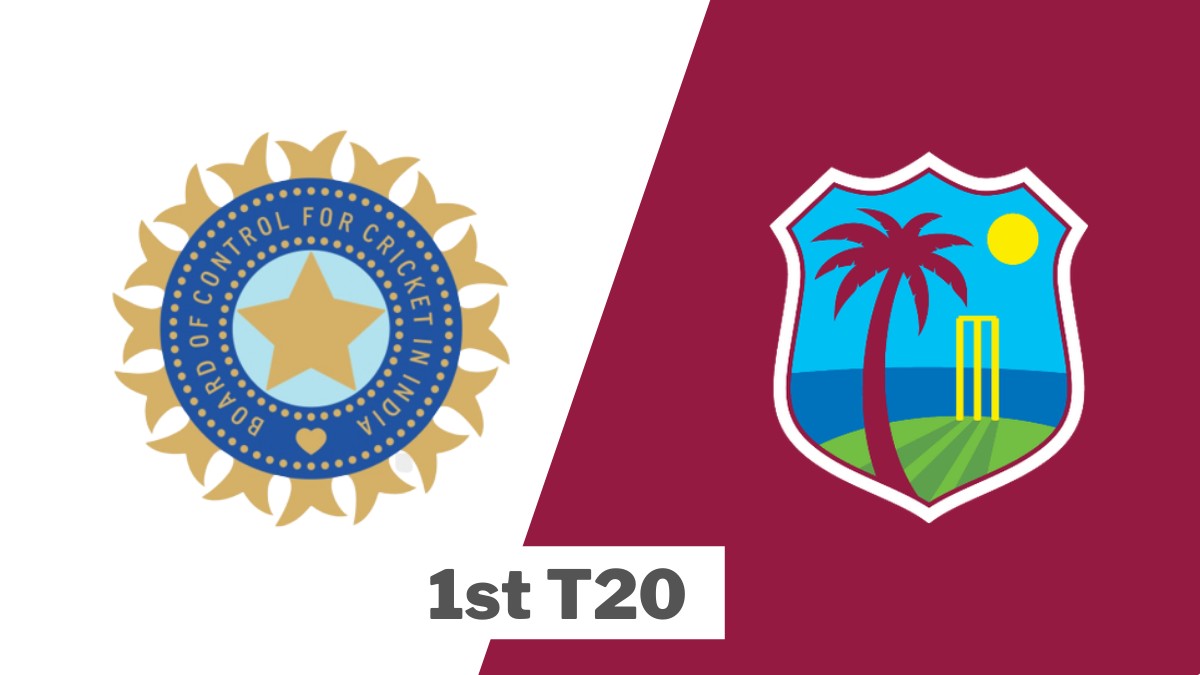 Kolkata and Ahmedabad will host the T20I and ODI series respectively.

Eden Gardens will again see a return of spectators to the stadium.

But the same will not happen in Ahmedabad.

The Eden Gardens last year also hosted the India vs New Zealand T20I with a crowd occupancy of 75% This means in this series also, a huge crowd of 50,000 people will witness all three matches.

We are thankful to the honourable Chief Minister Mamta Banerjee, chief secretary and Government of West Bengal for announcing the resumption of sporting activities as well as for allowing 75 per cent of the capacity of spectators back to the stadium.

Previously, in the old schedule, West Indies were to play the three ODIs at Ahmedabad, Jaipur and Kolkata on February 6, 9 and 11 respectively.

The T20I series was to be witnessed in the three stadiums of Cuttack, Visakhapatnam and Thiruvananthapuram.

But the rise in COVID-19 cases forced the BCCI to stage all the matches at Ahmedabad and Kolkata.

Considering the current situation, all the matches will be played behind closed doors.

CAB in another step has decided to start all their local tournaments as well.