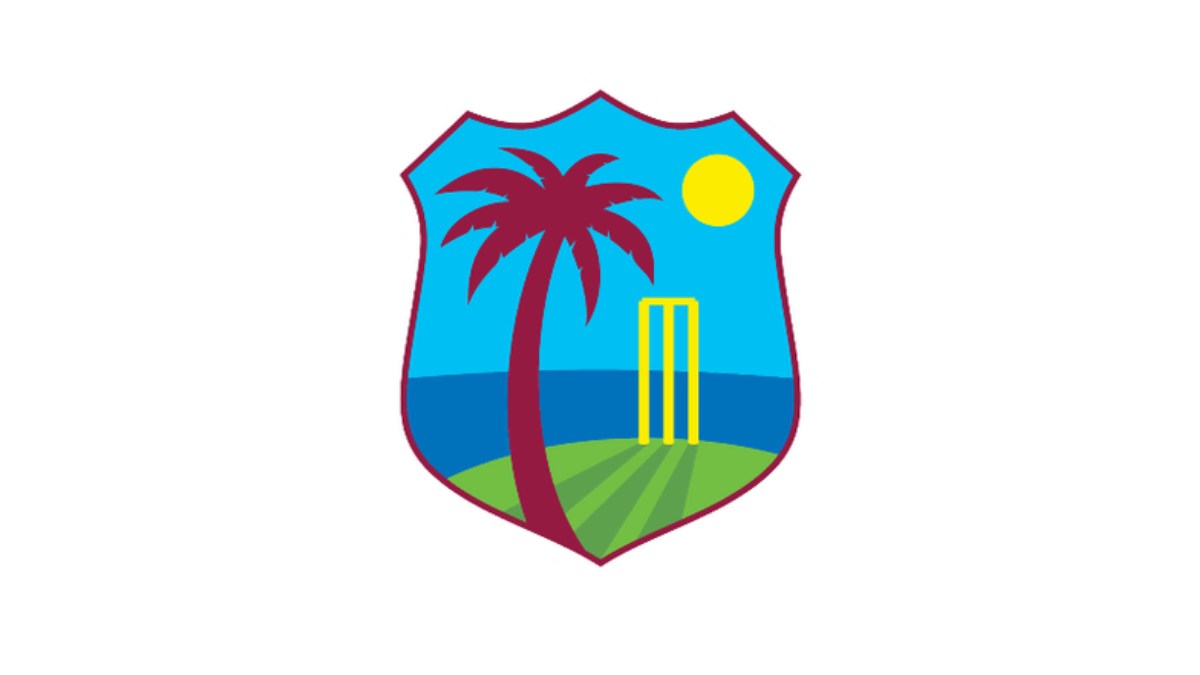 West Indies cricket board has released a 14-member squad for the upcoming ODI series against England. The squad will play only the first 2 ODIs.

West Indies Women is all set to host England Women for a series of 3 ODIs and 5 T20s. The ODI series will begin on Sunday, 4th December 2022. Sir Vivian Richards Stadium in Antigua will host the entire ODI series whereas, Kensington Oval in Barbados will host the T20 series.

Hayley Matthews is all set to lead the side for the white ball series. Shakera Selman will be her deputy. A couple of senior players will return to the side after being out of action owing to respective injuries. However, West Indies will step on to the field without their star batter, Deandra Dottin.

Dottin was Windies’s key player in the batting lineup. She played too many match winning knocks for her team. She announced her retirement from international cricket this year. And, hence, West Indies will lack a quality batter in the lineup.

Shakera Selman and Chinelle Henry are the senior players who are most likely to lead the host’s bowling attack. Kaysia Schultz has received her maiden call up and hence, she is expected to make her debut for the national team. Moreover, three players are dropped from the squad owing to their average performance in the previous series against New Zealand.

Follow us for more sports related news on ‎twitter