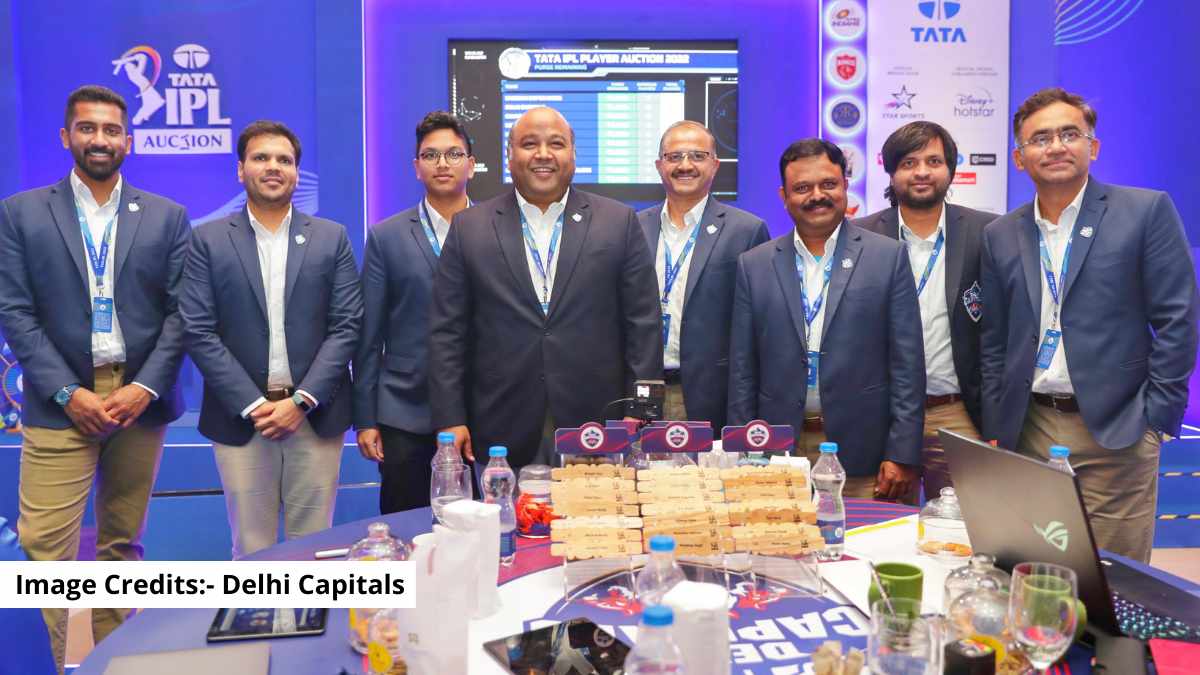 The latest news from the Delhi Capitals side is that Biju George, former India Women’s fielding coach, has been appointed for the franchise.

He will join the coaching stalwarts Ricky Ponting, Shane Watson, James Hopes, Pravin Amre and Ajit Agarkar for this season of the IPL.

George has previously coached the Kolkata Knight Riders in the IPL in 2015 and 2016.

He has worked with all the India Women coaches such as Tushar Arothe, WV Raman and Ramesh Powar.

Delhi Capitals will be led by Rishabh Pant who will join the camp late while the rest of the players will reach Mumbai on the 10th of March.

Delhi Capitals’ first game of the season is against the mighty Mumbai Indians on the 27th of March.

The thought of Anrich Nortje and Lungi Ngidi is also on the minds of the Capitals.

They are hoping that BCCI will take up the issue with Cricket South Africa to release both the players for the IPL.