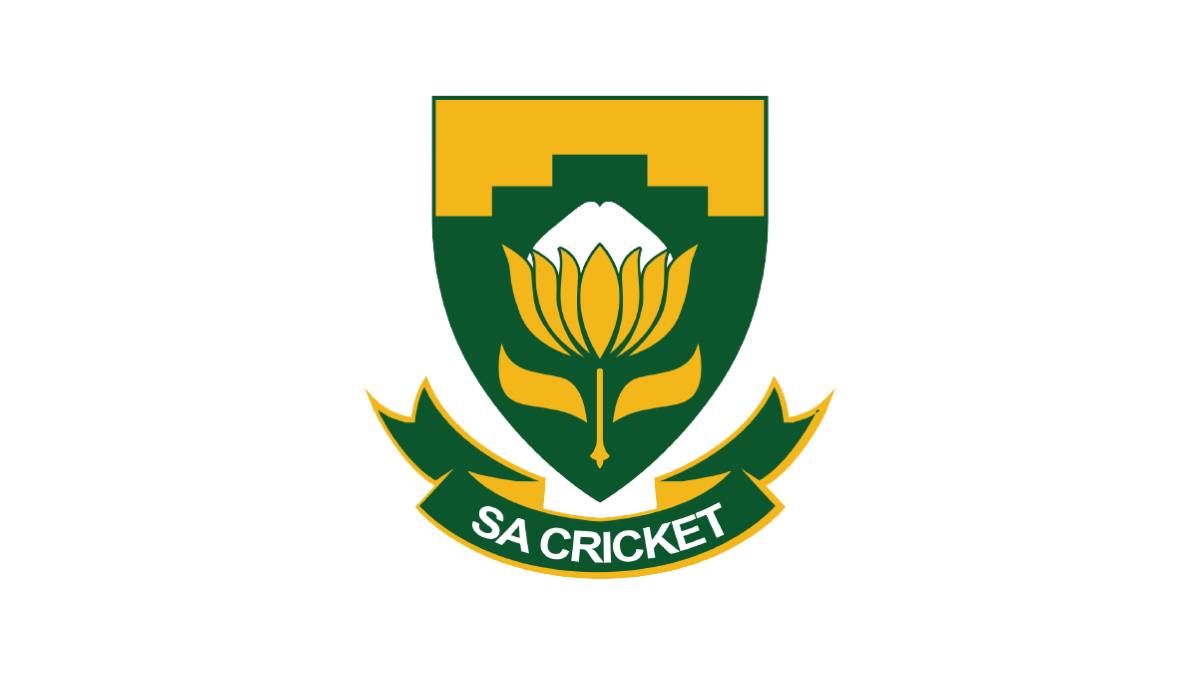 South Africa were the clear favourites along with India to qualify for the semifinals from Group 2.

All they needed was a win against the Netherlands to get the golden ticket to the semifinals.

But, a shock was awaiting the Proteas which they had not even thought of. The Netherlands came out as the dominant team in the competition and thrashed South Africa by 13 runs.

This was enough to put a stop to South Africa’s hopes of entering the semifinals.

The Proteas are still reeling in shock as they have not yet fully recovered from the harrowing defeat.

This also marks the end of Mark Boucher as head coach of South Africa.

South Africa needs serious rebuilding so that they perform better in the upcoming ICC events.

The more you don’t do well in World Cups, I think it does start playing in your head a bit, I think that’s just natural.

I don’t think that’s been the case of late, we’ve played in some tight games in World Cups and actually won them. In the past we’ve tended to lose those games.

Boucher feels that South Africa were clear favorites to win the game on paper, but also said that games are not played on paper, but out on the ground.

CSA Director of Cricket, Enoch Nkwe also accepted that the team has some pretty big shortcomings, board CEO Pholetsi Moseki is of the opinion that the time for rebuilding the team is now.

After this exit from the T20 World Cup, South Africa have a 3-Test assignment against Australia in Australia in December.

South Africa A’s coach Malibongwe Maketa is going to be the interim head coach for this series.